What Happened to the Akita? 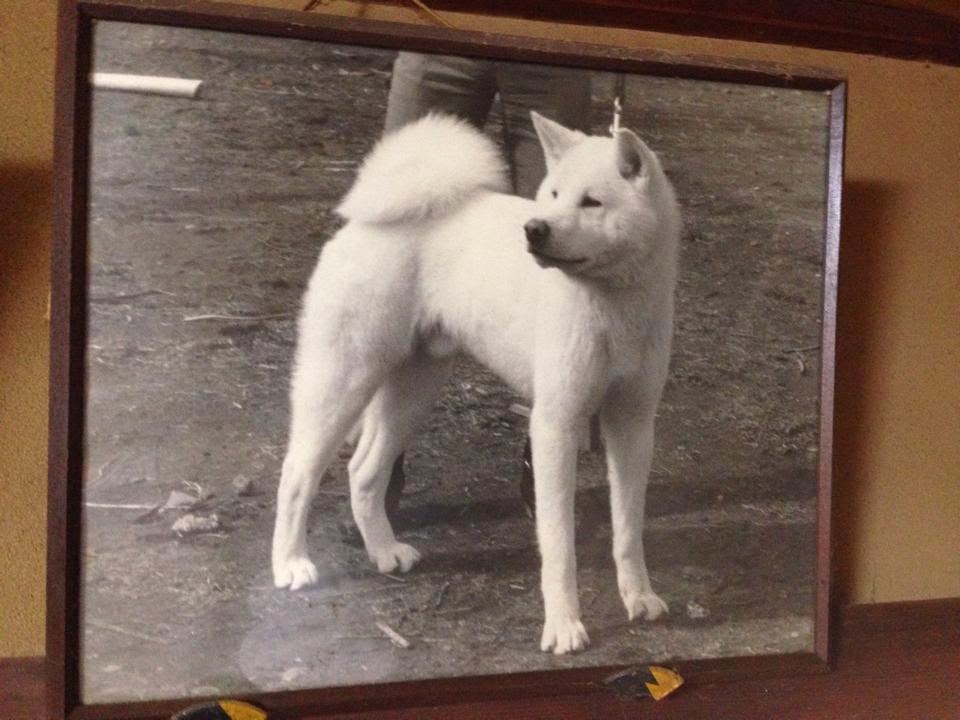 I truly wonder about how this breed has changed so much over the years. It started as a medium sized hunting breed (quite similar to the other Nihon Ken), then morphed into a fighting breed, mixed with all sorts of western breeds, proclaimed a national treasure, and morphed back into looking more like a Nihon Ken (like the dog in the picture above).

Then for some reason it took a turn down a road that turned it into a hyper type breed, of a type that was never before seen in the breed. I hear people overseas get all romantic about the Akita, but I have to say that after owning all the Nihon Ken, in my opinion owning a modern Akita is much more like owning a western (non-native) breed. From a NIPPO member's perspective, and just a general fan of the Nihon Ken, I just scratch my head when I look at the Akita today. But hey, if that's your cup of tea...

As for me, if I prefer Akita of the type in this picture. I took it at the house of a gentleman who's been in the breed for decades, and seen it through its evolution. He was once an AKIHO judge, the head of a AKIHO branch, but gave up breeding them years ago after realizing he could not change the direction the breed was headed. He said he's left it to the younger generation of AKIHO to take the breed in the direction that they see fit. He was still in school during the early days of NIPPO, but had pictures of himself in uniform at some of the earliest shows (when Akita were still shown in NIPPO and AKIHO). He told me that there used to be a lot of very high quality Akita in Chiba prefecture because the fisherman would sail up the coast every year chasing their catch, and then end the season up north in Akita. They'd pick up pups as gifts for their families and bring them home to the fishing villages here. It was a status symbol to have a quality Akita. He also said the medium size breeds are the purest of the Nihon Ken (closer to the original native dogs) because they were hunting dogs deep in the mountains whereas the Akita was in the cities as a guard dog/fighting dog, and the Shiba was also brought to the cities fairly early on as a pet.

The geographic isolation of the medium sized breeds is why they are still today, fairly close to what you can see in the original pictures of the Nihon Ken, while the Akita and Shiba have veered away considerably (the Akita more so).

Anyway, now we've got a breed that is nothing like what it originally was, in form and function. It is a show breed now, no longer being bred or used for its original purposes (hunting/fighting/guard dog).