So I was looking for a female Shikoku pup for someone, and was sent information on this litter. The NIPPO kennel had not found homes for the pups yet, and I said I could probably help place them all, so here they are at my house. Temperaments seem pretty sound in all 3.

I haven't got the pedigrees yet, but apparently these are out of lines that have not gone overseas yet. There are three large groups of Shikoku kennels in Japan, each with their line of dogs. This is from the third group that I haven't really seen to many dogs out of other than at the NIPPO Grand National.

I am in the process of evaluating them and deciding which pup would fit best in which home. I have quite a few people waiting for Shikoku pups on my list, but I generally don't have a waiting order. I try to place pups where they will fit best based on temperament, bloodline, etc 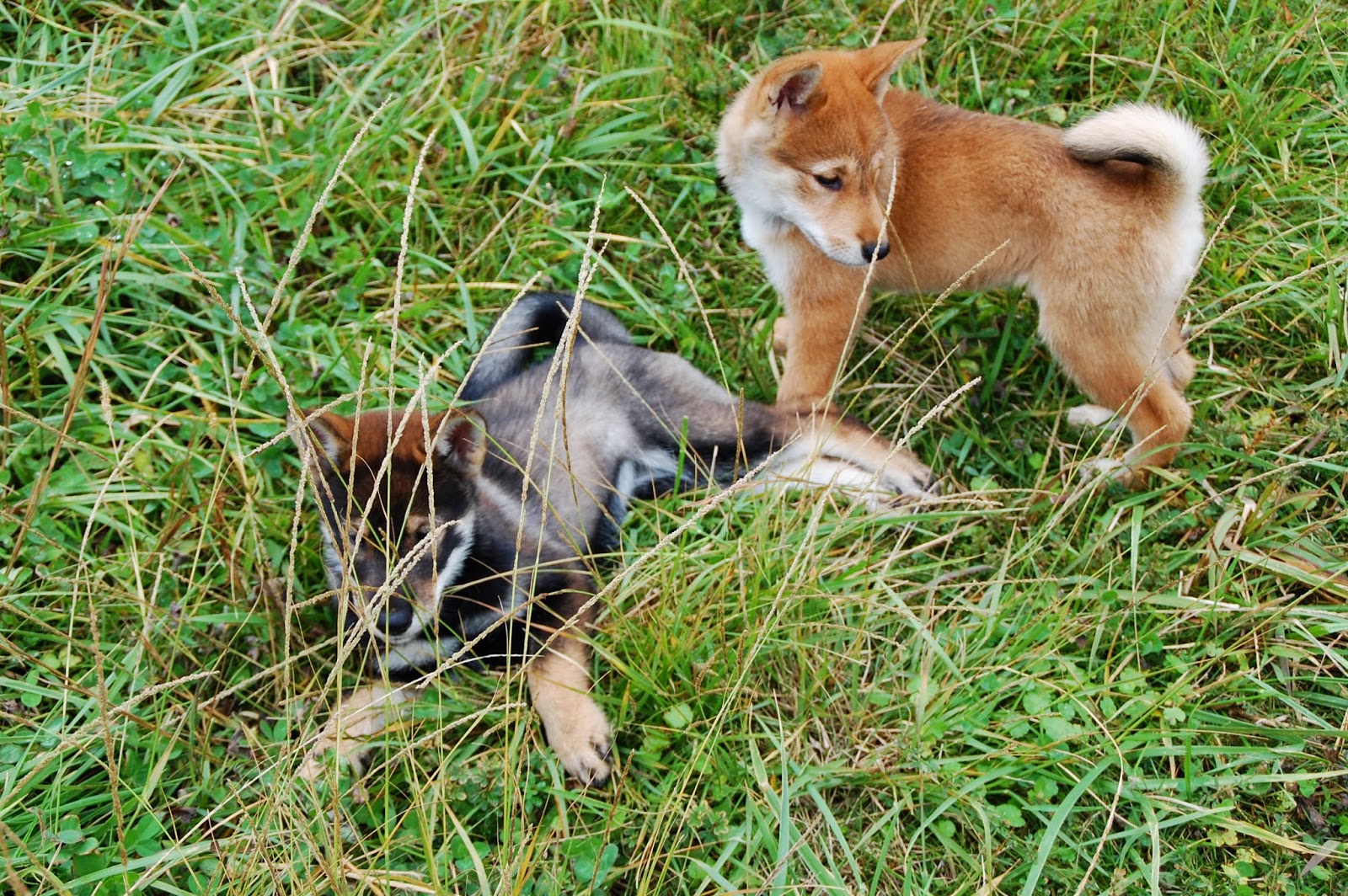 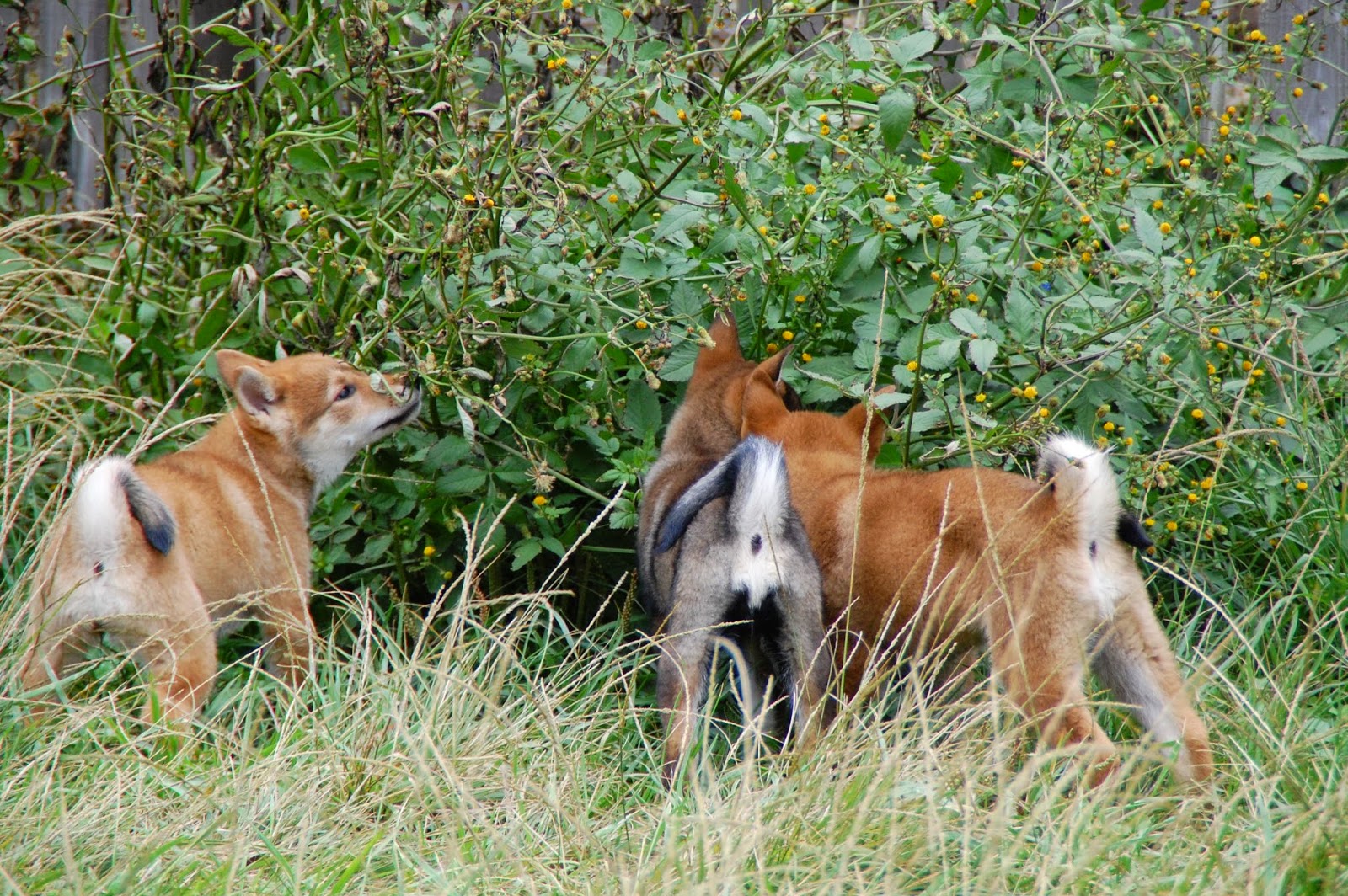 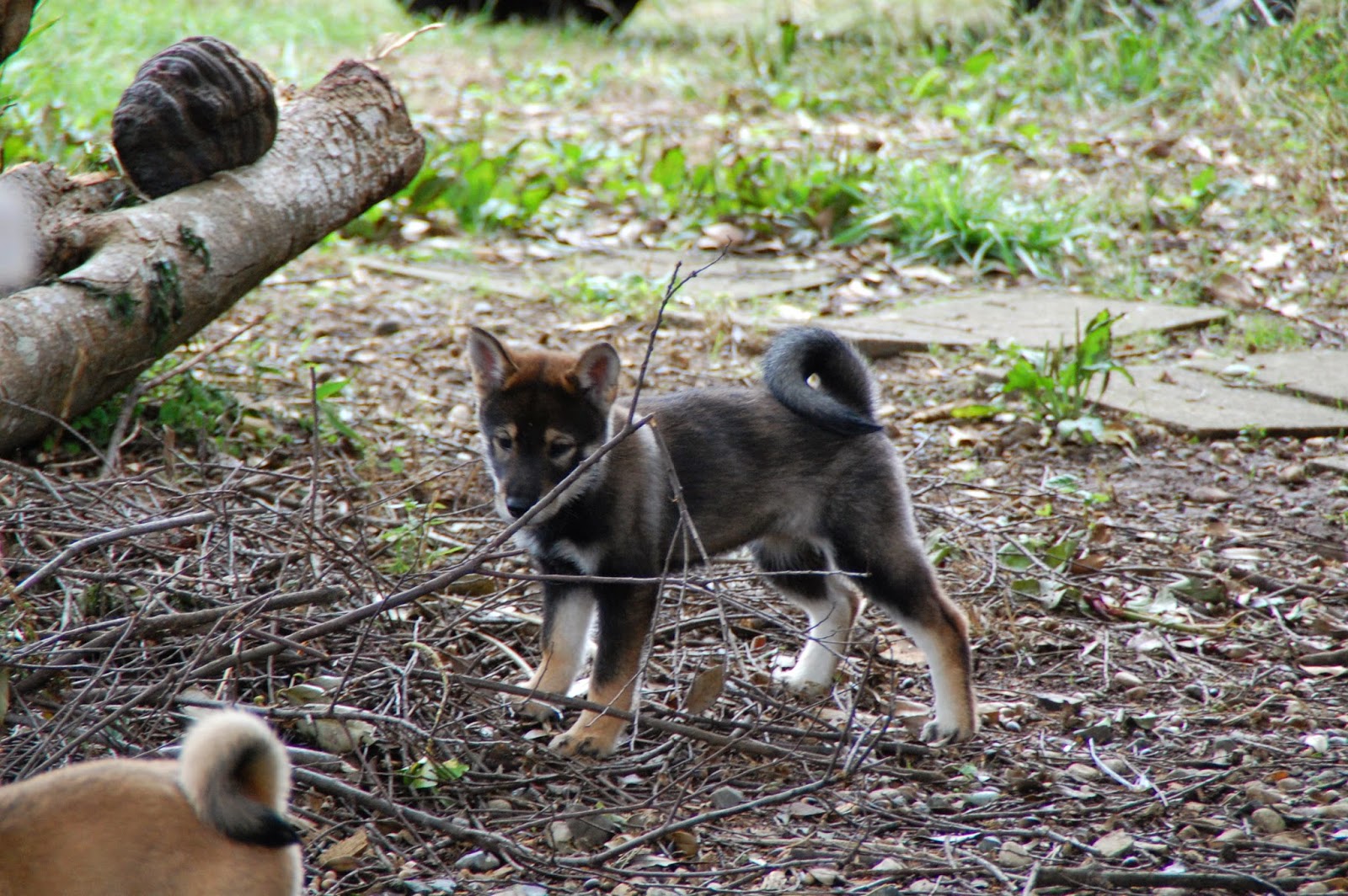 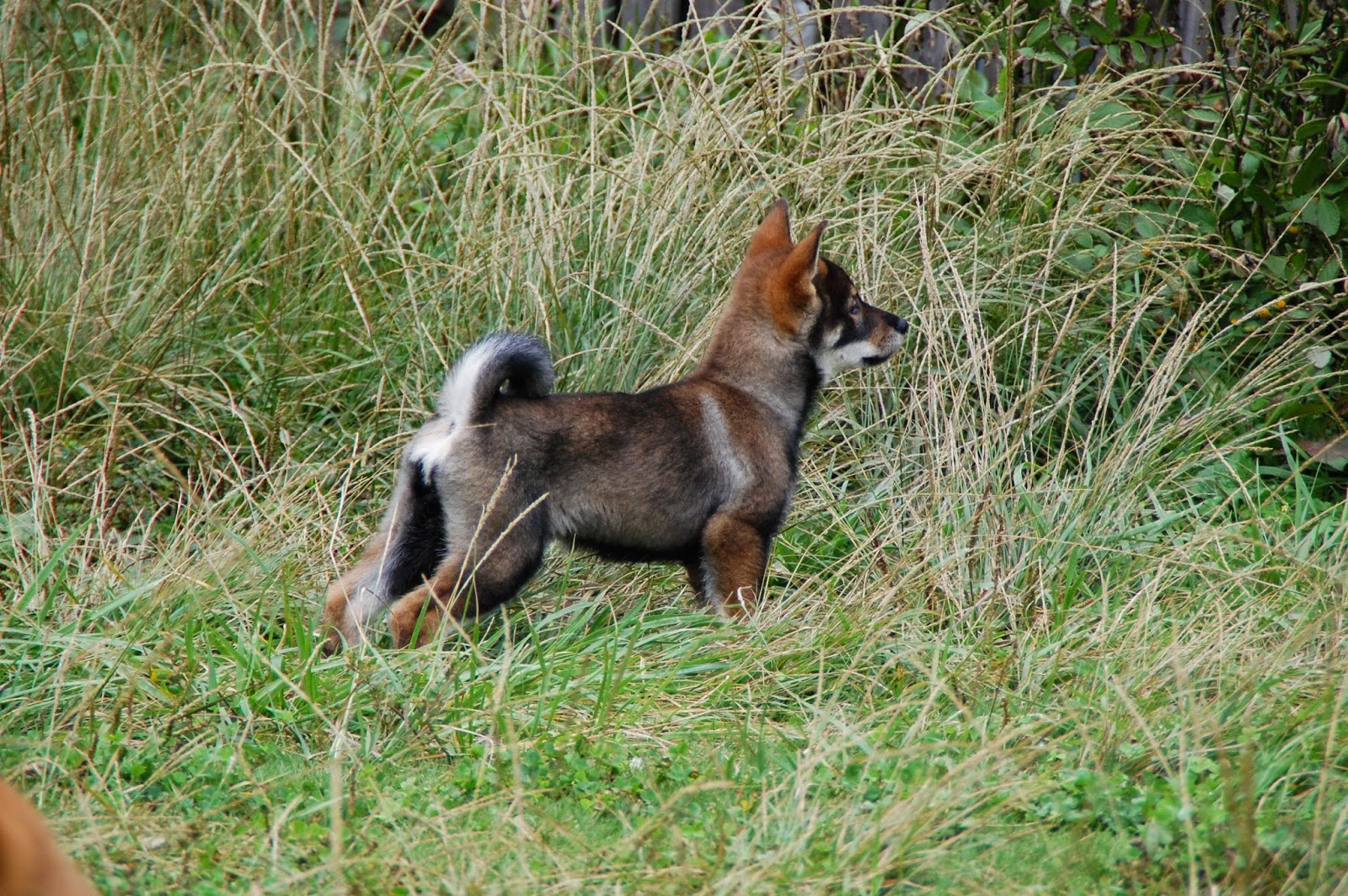 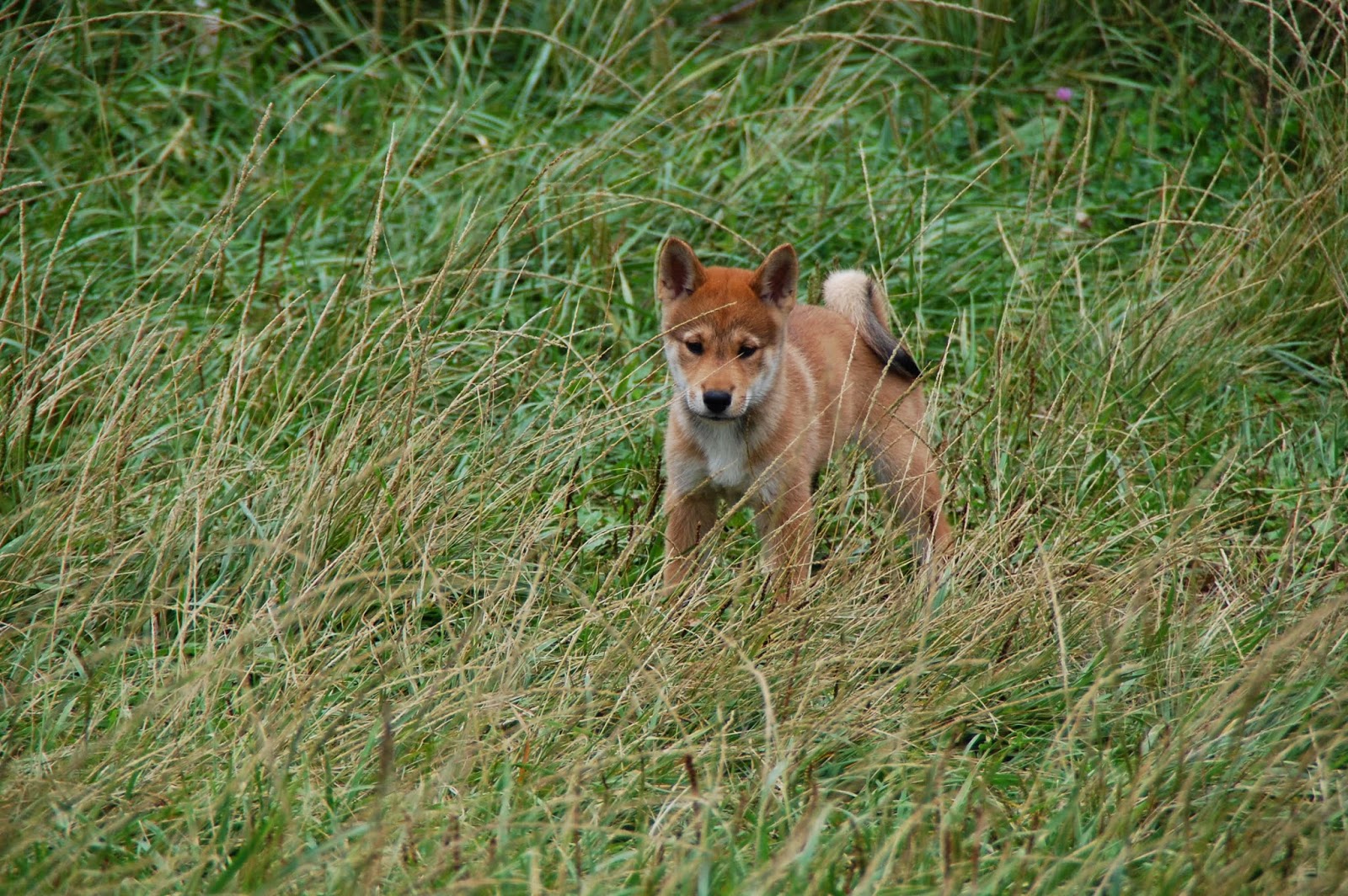 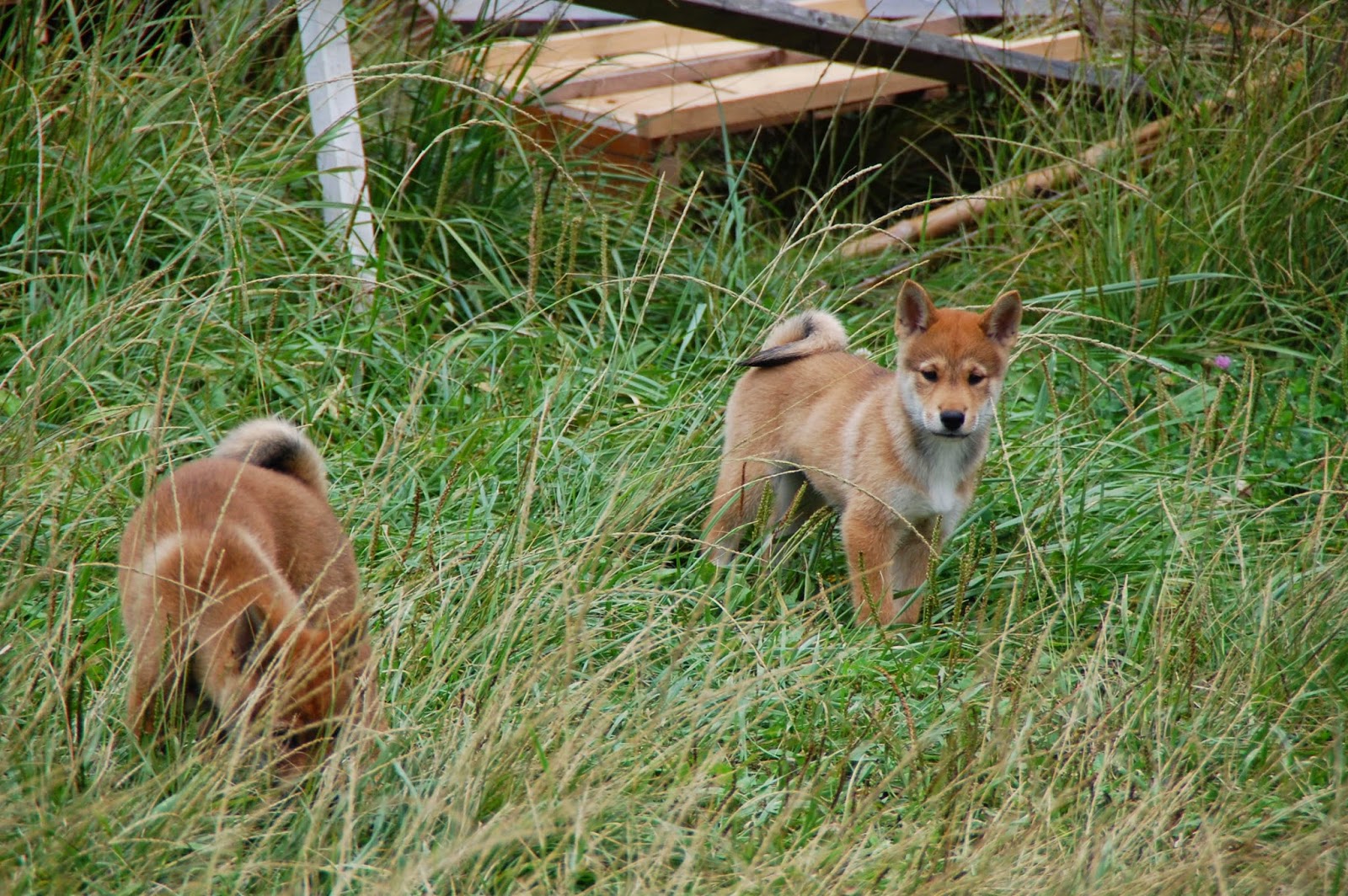 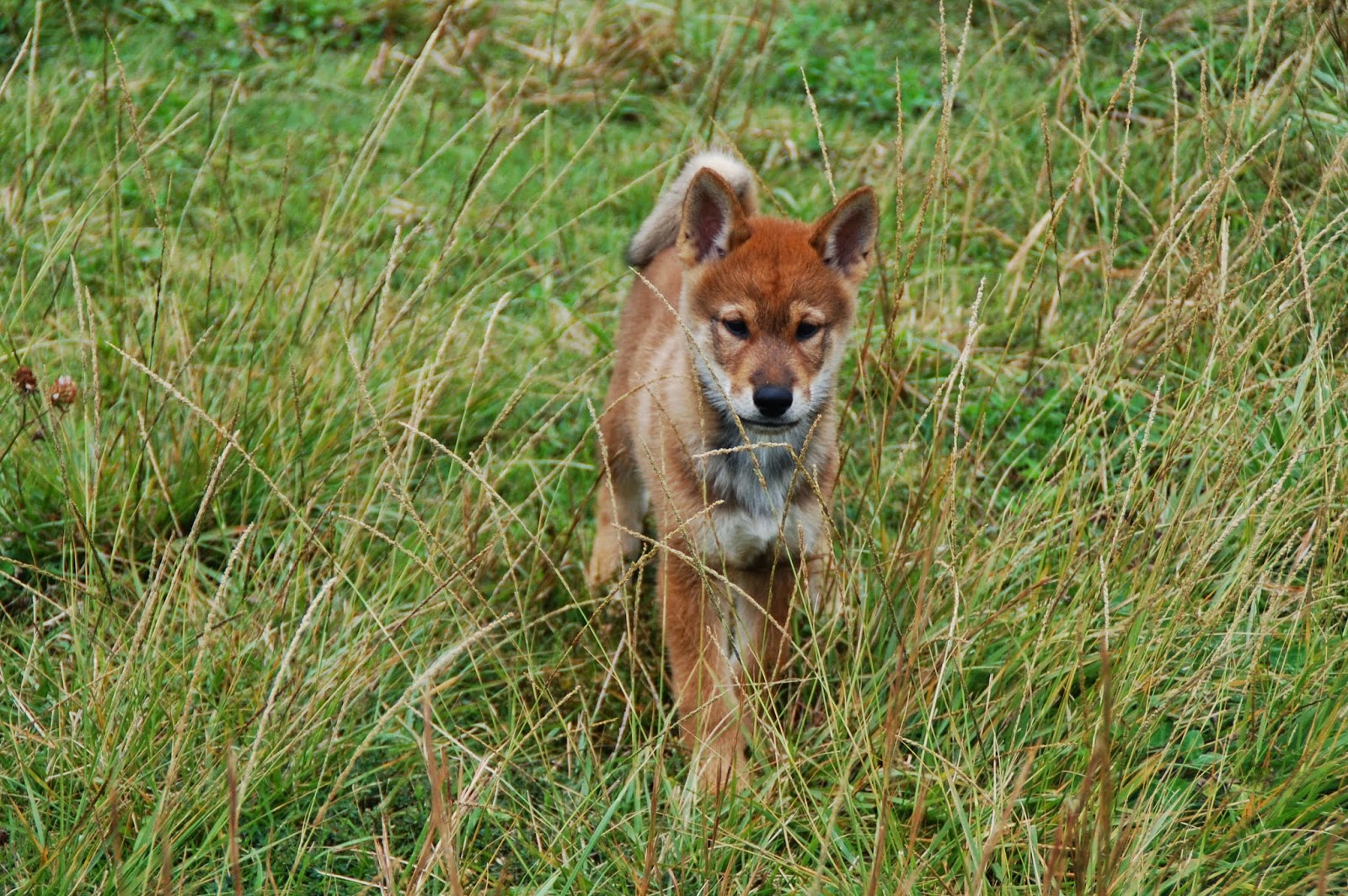 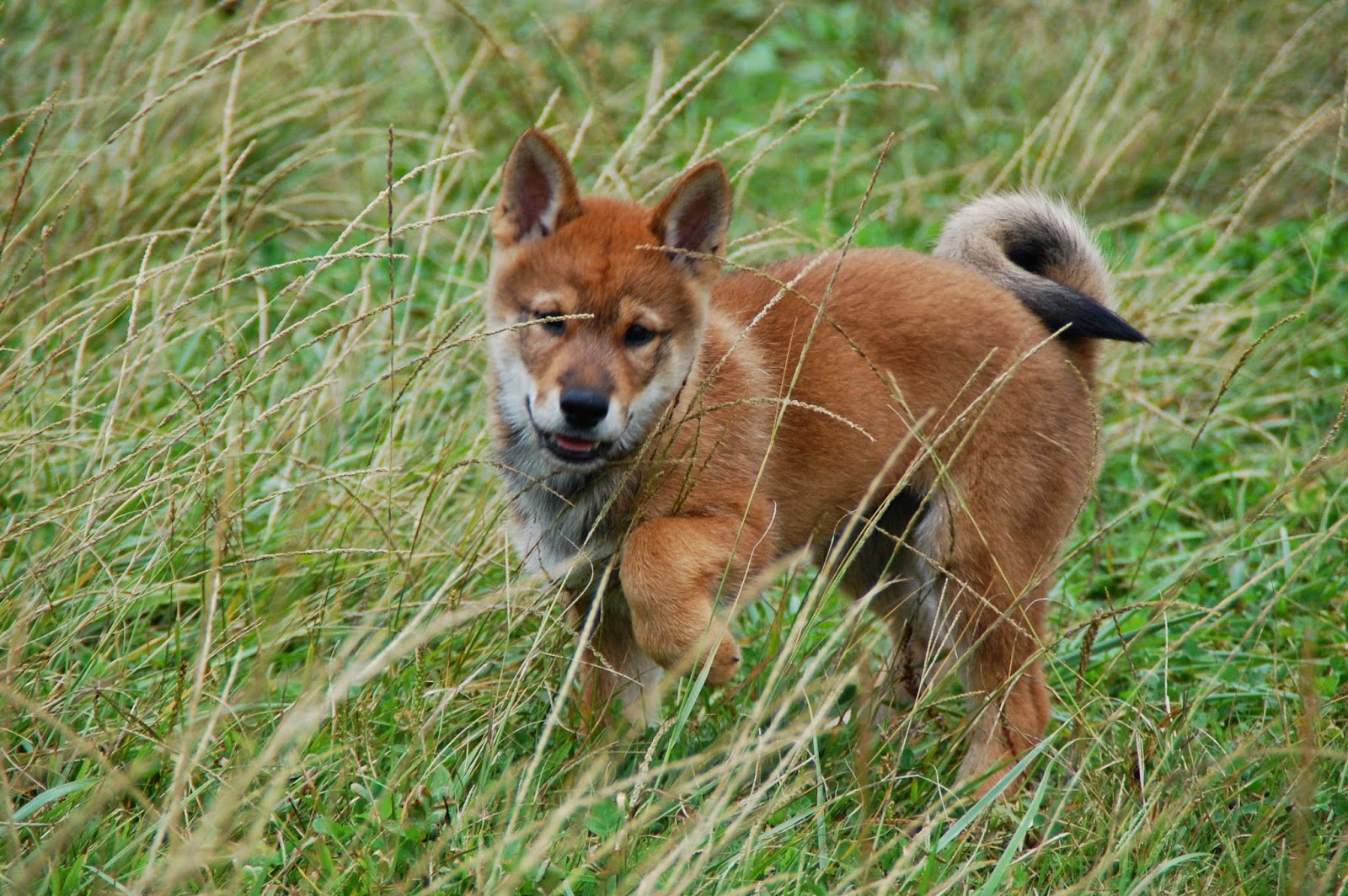