Another extremely late post, but I have so many pictures from the show to look through, so I've been procrastinating.

The show was held back in November. I had friends from all over the world dropping in for the show, so I was busy visiting kennels, sightseeing, traveling etc from the week before the show, on to the week afterward. Plus there were a lot of people taking dogs back, which meant I was housing those pups and preparing them for export. Those were some pretty full on weeks right there.

Iwahori-san and I had plans to show several dogs, but of course things didn't go according to plan. Orin came into heat and was bred before the show (breed preservation comes first!), Mumu chewed part of her coat (and went out of coat), Koto was not in show condition either, which left Taka as the lone dog that could be shown. Taka is actually a long story in that he was never actually my dog, and I was just caring for him and getting him ready for show.  A month before the show I sent him to his new home near the grand national venue. There was a possibility that I would be asked to handle him at the show, and I said that I could do this if asked.

The show was held in Nagano in a quaint little hot spring town. I loved the little ryokan (traditional Japanese Inn) I stayed at with its little onsen (hot spring bath). The food was great too, and it was so fun milling around the area when we were not at the show grounds.

I ended up handling Taka at the last minute due to a communication fail on my part, and we ended up finishing last place. Dead last in class. He was not into it at all, and was just really uncomfortable in the ring. It was his first show in around 6 months, so that probably had something to do with it. Anyway, it was a learning experience for me as always, and I had a good talk about it later that night with some NIPPO judges/mentors.

After the show we dropped by a Shikoku kennel in Gunma that I'd been wanting to visit for a while, and it was another learning experience to see a different line of Shikoku than I am accustomed to. Anyway, here are some pictures from the show etc. 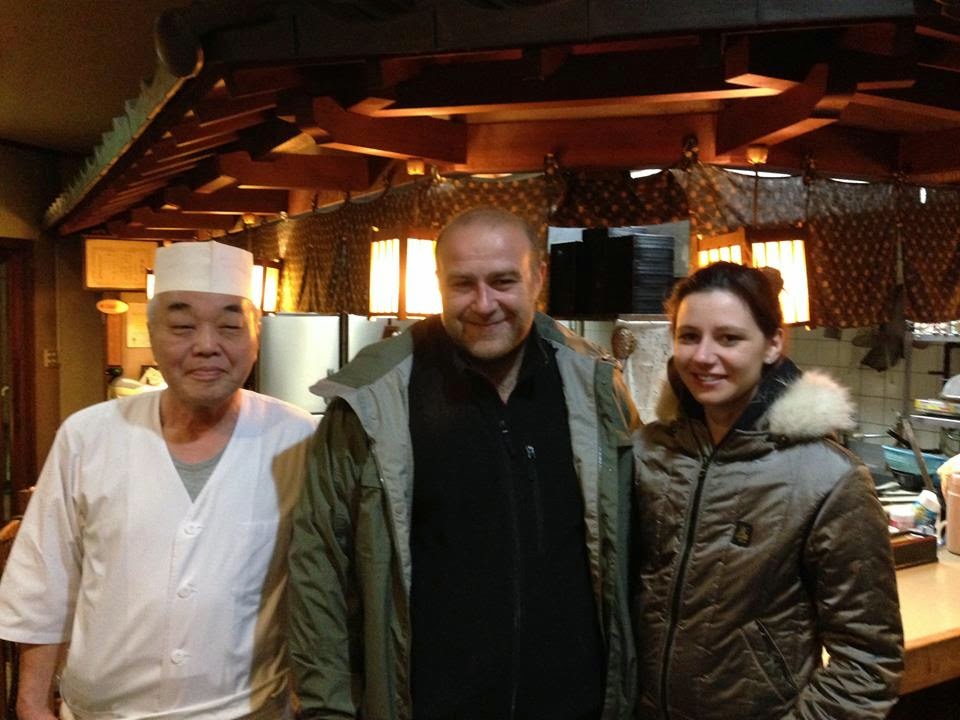 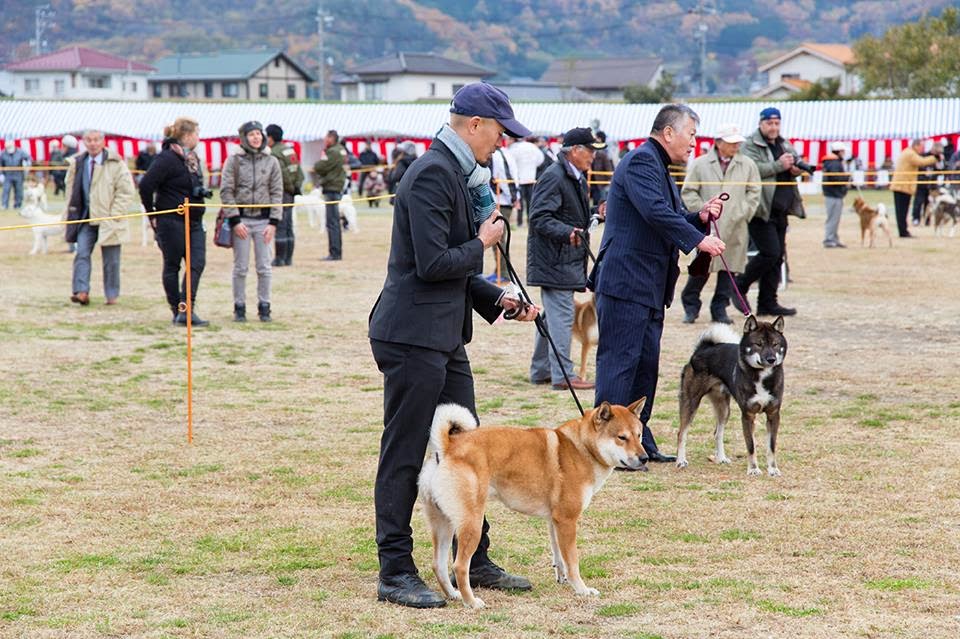 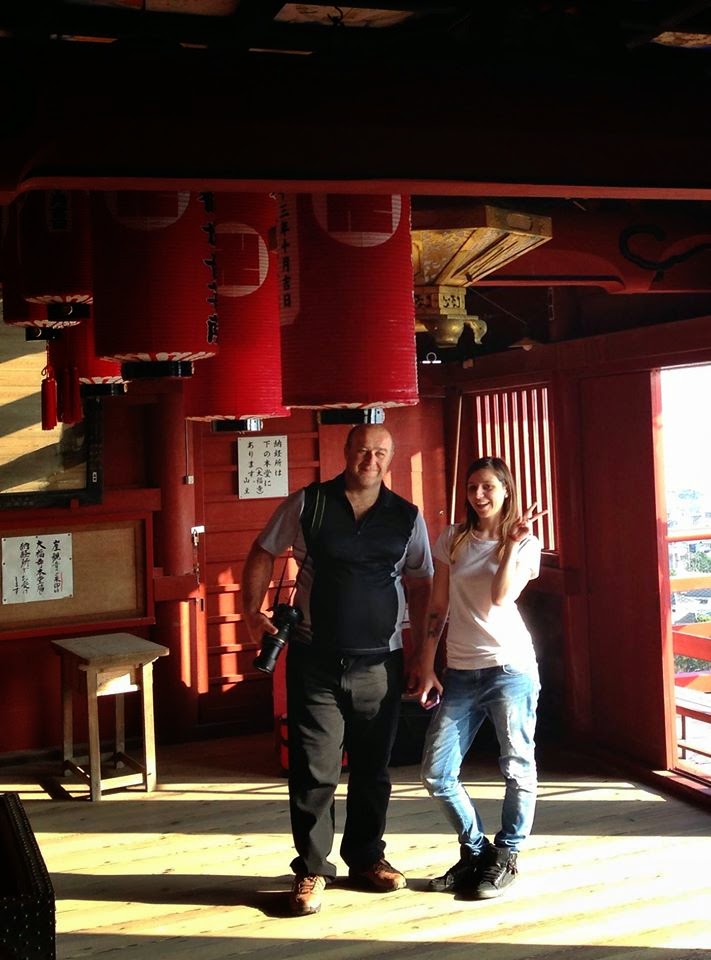 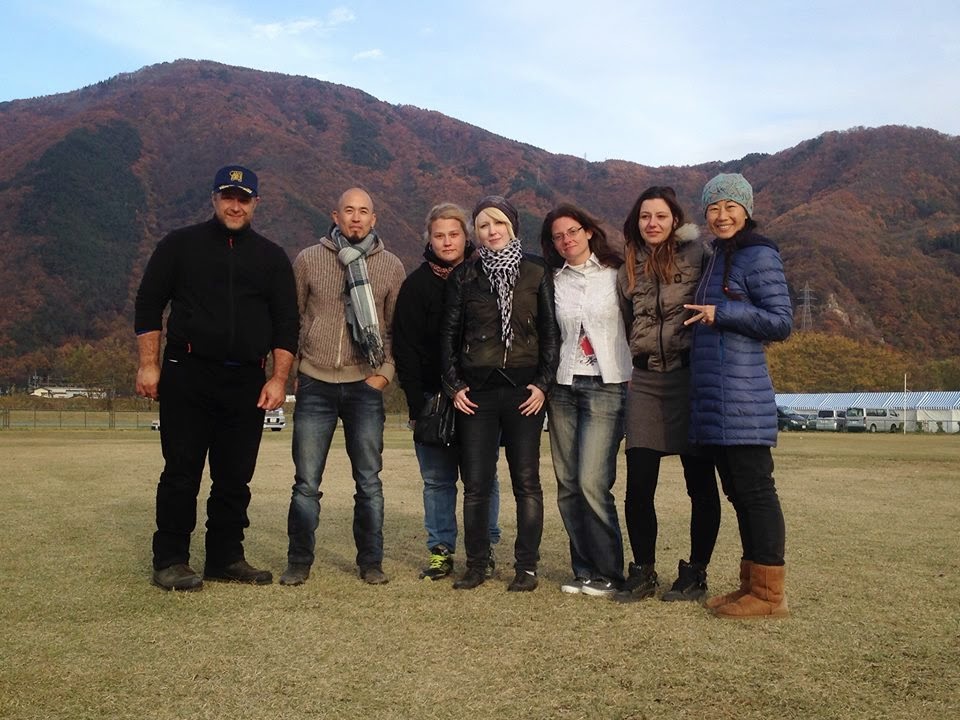 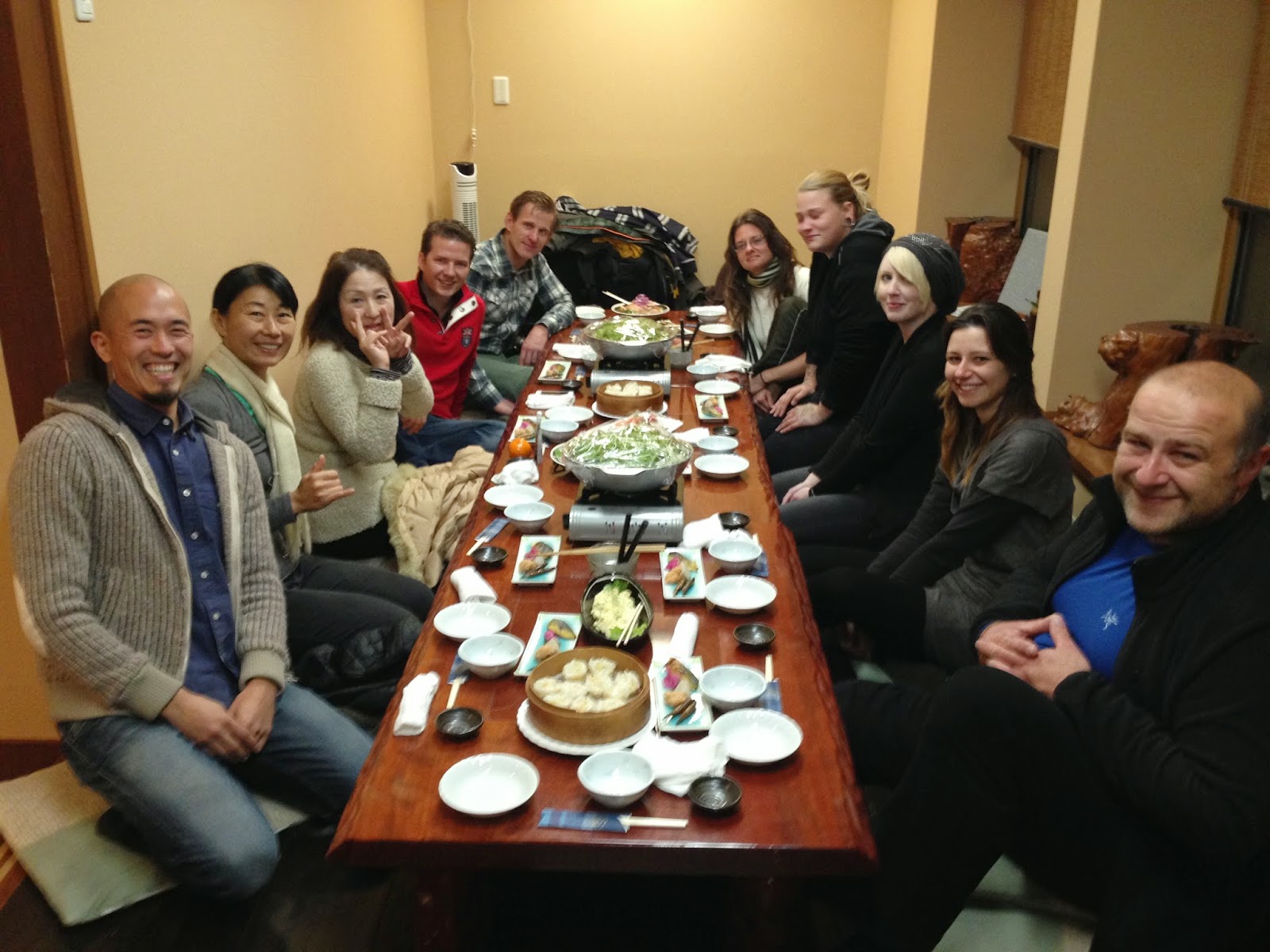 I think I'll break this up into a few posts, and put pictures of dogs up later since it would be overwhelming in one.