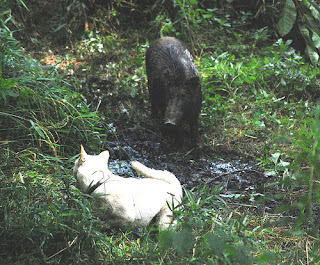 Hmmm hard to explain, and I have again created a wall of text.
Posted by Kato at 2:41 PM