While we have our 6 spitz type Nihon Ken, there are other breeds that originated in Japan. One of them is the Japanese Terrier.

"It is generally believed that the ancestors of the Japanese Terrier were brought by Dutch merchant ships to Nagasaki, the only Japanese port open to the West in the 17th century. It is unclear whether these dogs were Dutch Boerenfox (a Dutch terrier strain, like the Fox Terrier of England or the German Pinscher of Germany) or whether these were dogs brought along by English sailors. Unlike other descendants of Fox Terriers, the JT seems to have been developed exclusively as a pet. The dogs became very popular as lap dogs in ports such as Nagasaki, Kobe and Yokohama.

Here's a link to some great history concerning the breed. http://nihonteria.com/about-bred/

Almost a year ago I was asked to help find a female to send to Europe. It took some time, and quite a few meetings and phone calls, to find the right pup out of the right lines (and then to get a kennel to give up a nice female!). There were only 63 born last year, making them even rarer than the Shikoku! As such, the breed is definitely in a bit of trouble, and needs a bit of PR. 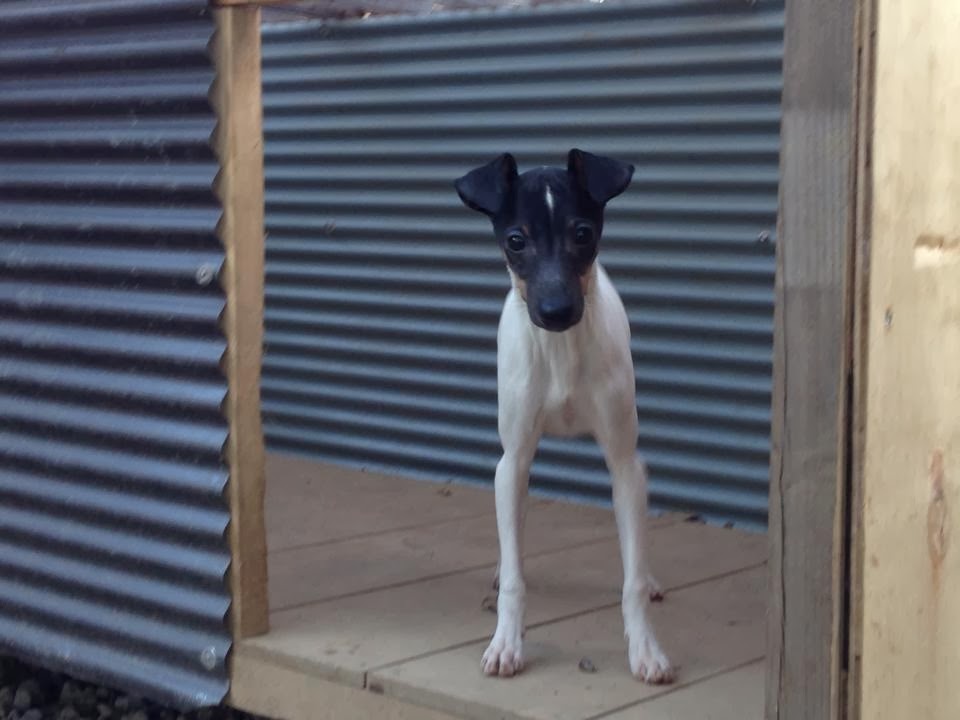 Well all my efforts paid off, and Mr.Ozaki of Ozaki Kennel kindly put up with all my questions and calls, and sent me this wonderful little girl named 'Fuji'. 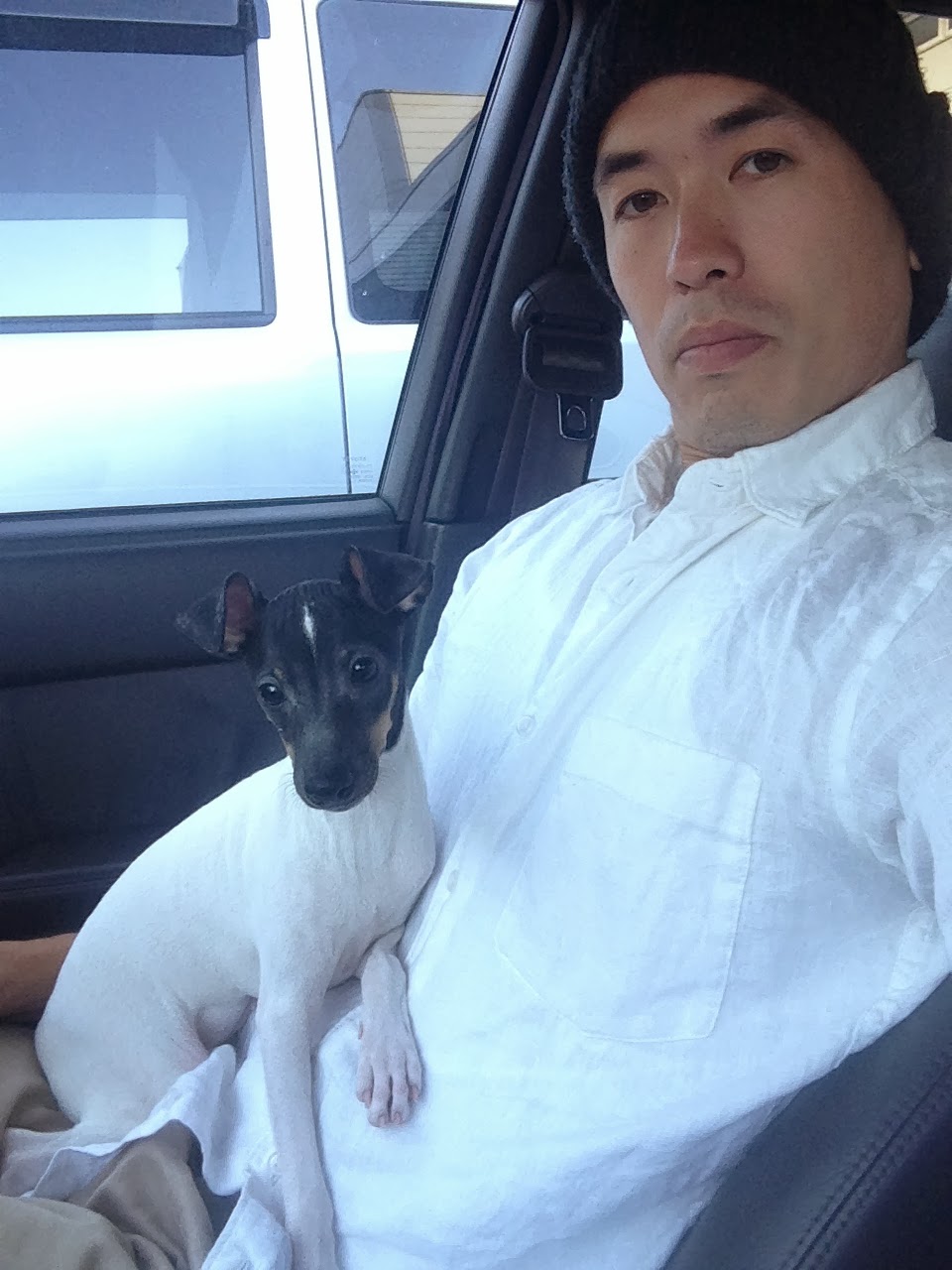 I'm quite used to having Nihon Ken around, and am used to all their quirks and chicanery, but when a non spitz breed comes through, it's definitely an experience. I often love the novelty for the first few days, but that usually wears off, haha. I'm a Nihon Ken man through and through.

Fuji is now in Poland with her terrific new owners. Here's their website http://nihonteria.com/
She was sent as a breeding female with the understanding that it would help to promote and preserve the breed overseas.

Here she is at her first show. 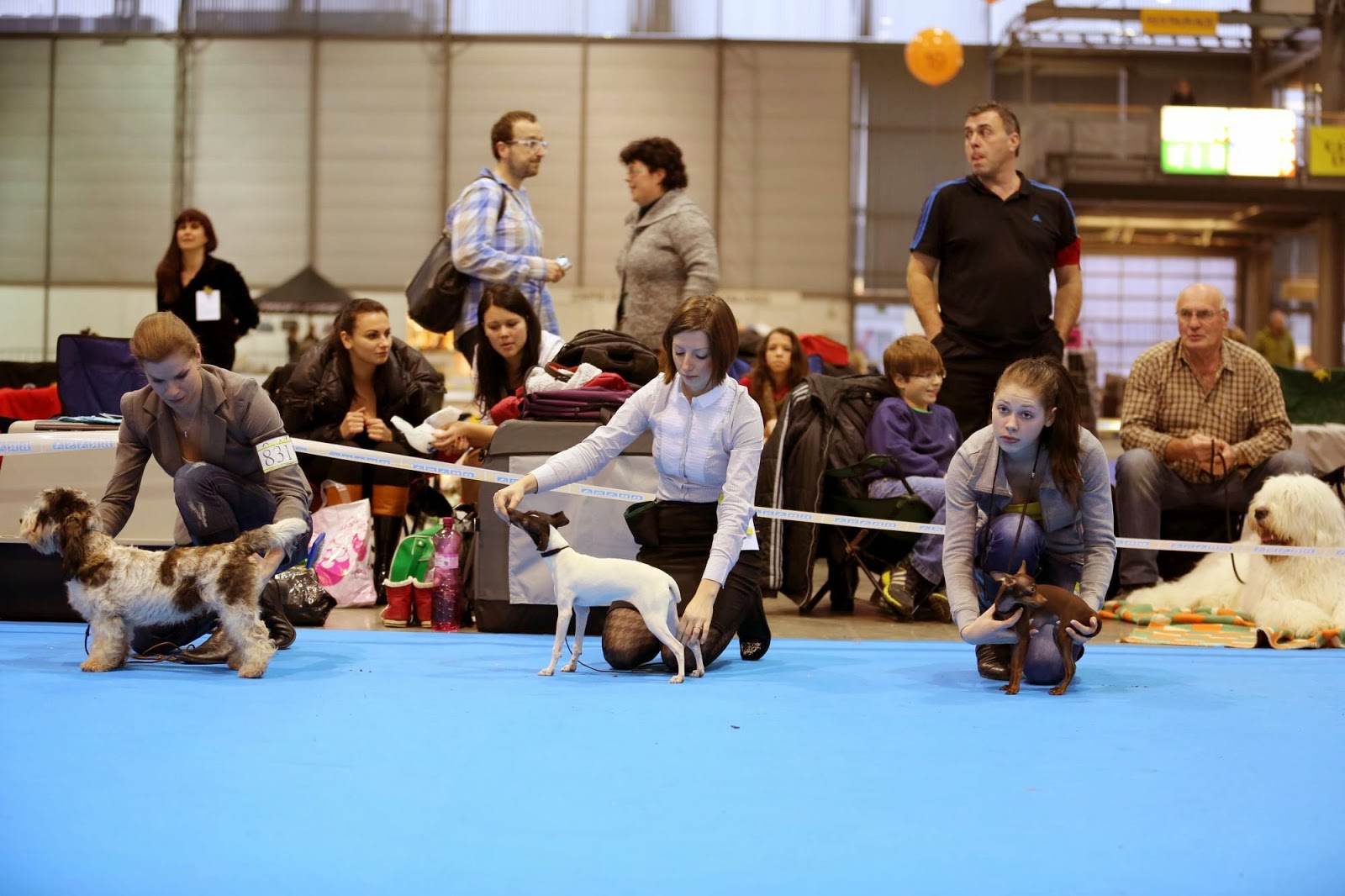 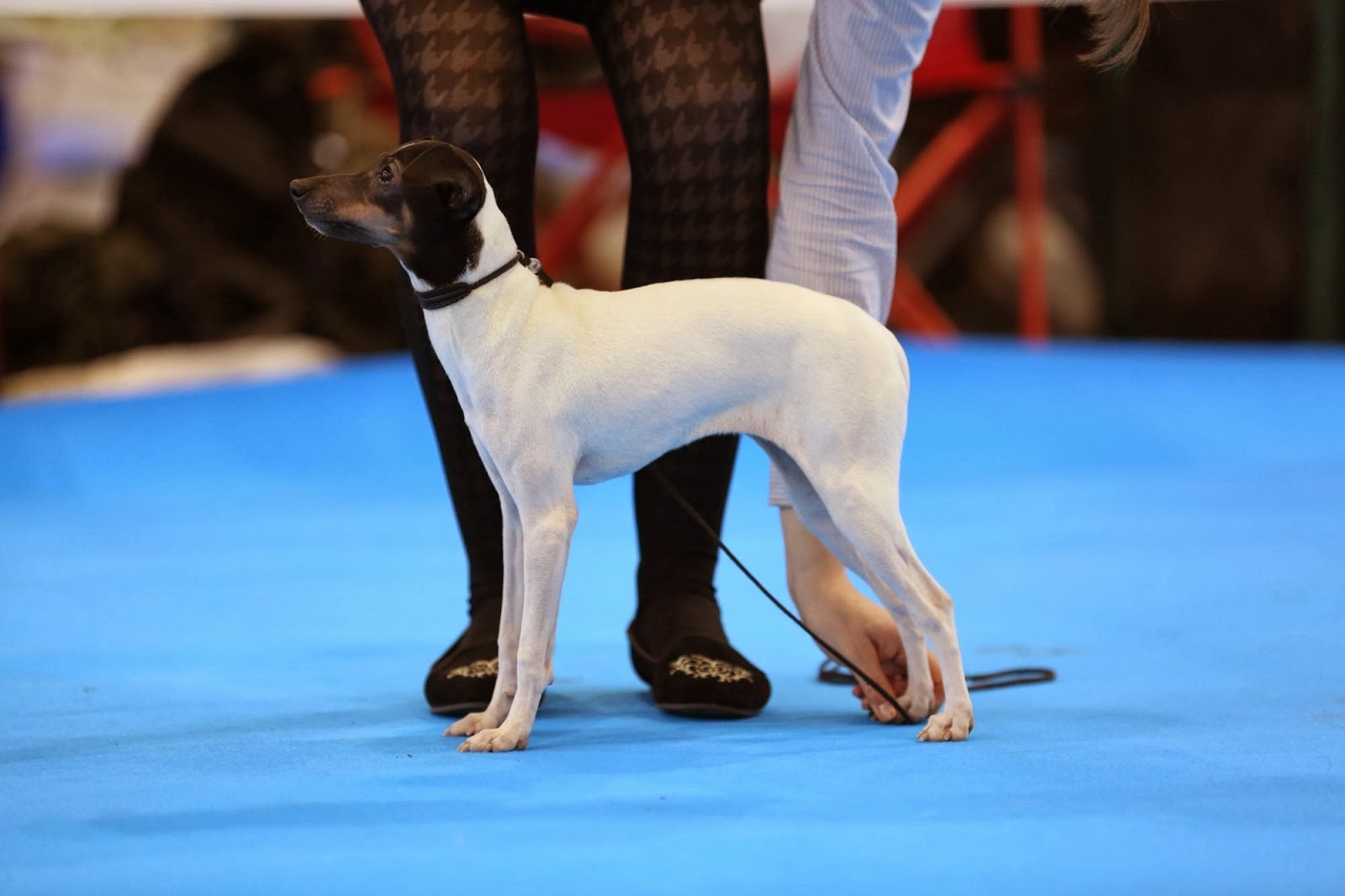 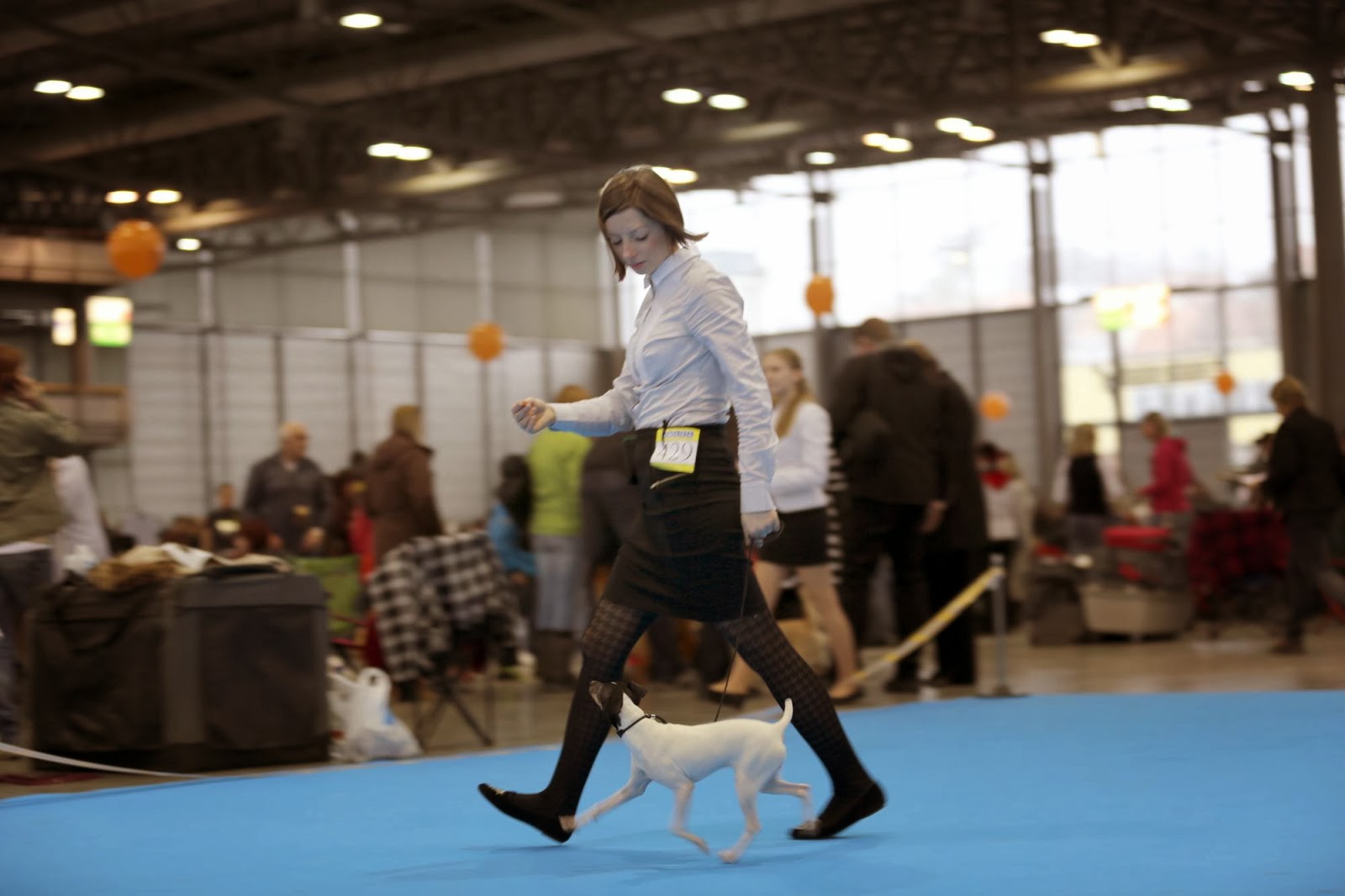