Picking Up a Dog From Haneda Airport

Here's some information for anyone that ever needs to pick up a dog from the cargo area at Haneda Airport in Tokyo.

Many people talk about flying into Japan to pick up their future pet. Usually they don't realize exactly what that entails. If you live in New York, would flying into Los Angeles be an easy way to pick up your pup? Not really.

Most kennels are not located in the Kanto region, so either you will need to fly to a regional airport (ie Hokkaido's Chitose Airport if you're picking up a Hokkaido pup!). In most cases however, pups are flown to Haneda Airport in Tokyo, as this is the major domestic hub for the area. Something to keep in mind: International flights are almost all routed through Narita International Airport which is a good hour and a half away from Haneda.

The cargo area is located outside of the two terminals at Haneda. If you're not driving, you'll need to take a cab as it's not in an area you can just stroll down to. You'll want to head to the 'Kokunai Kamotsu' area (domestic cargo). Here's the address and Google pin: 〒144-0041 東京都大田区羽田空港３−３−２ 羽田空港 (HND)の付近 http://goo.gl/maps/2osSL

It's on the same side of the road as Terminal one. You'll want to drive past it with the terminal on your left. 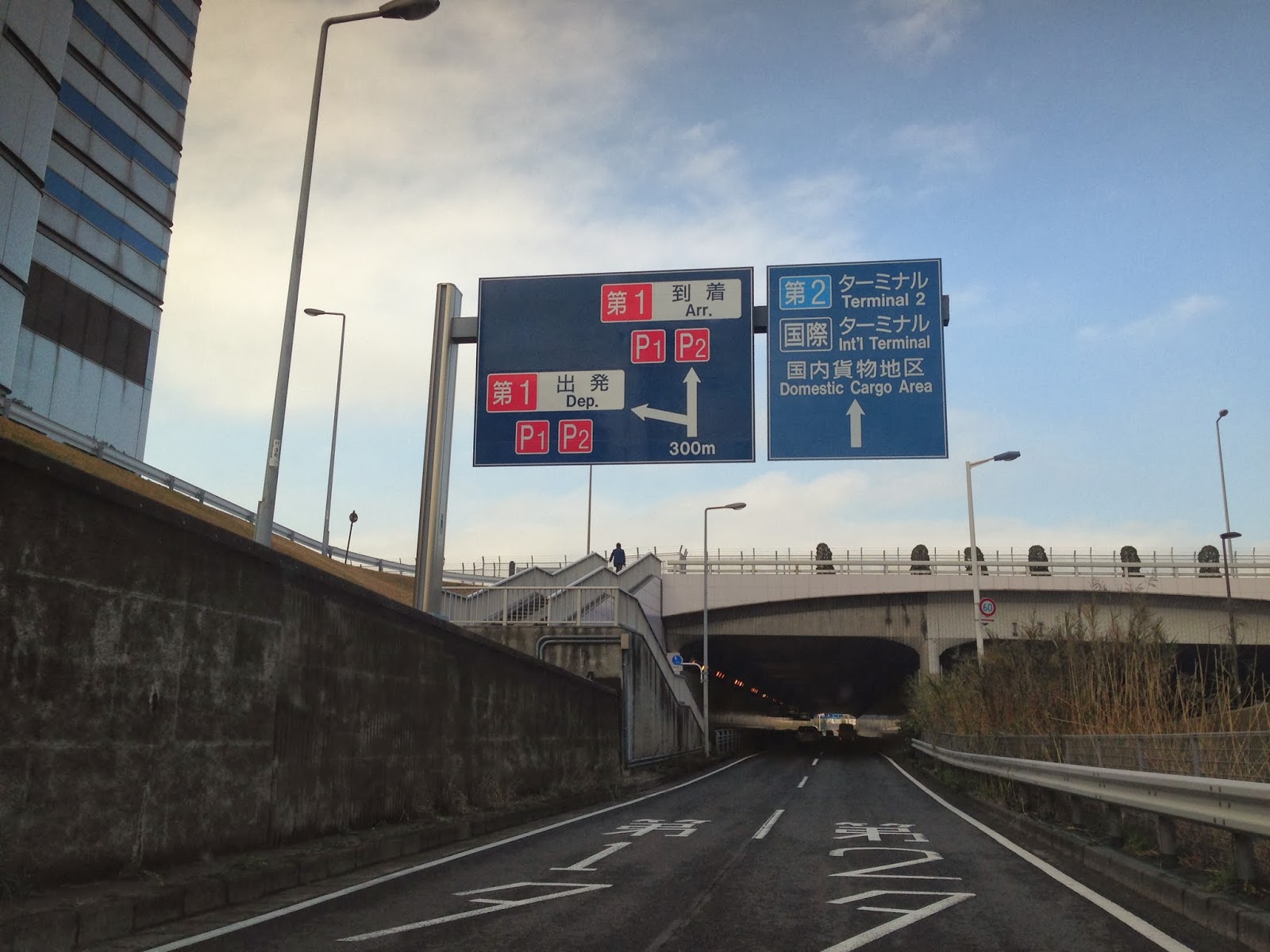 Here you can see the sign telling you to stay in the right lane to head toward the domestic cargo area. 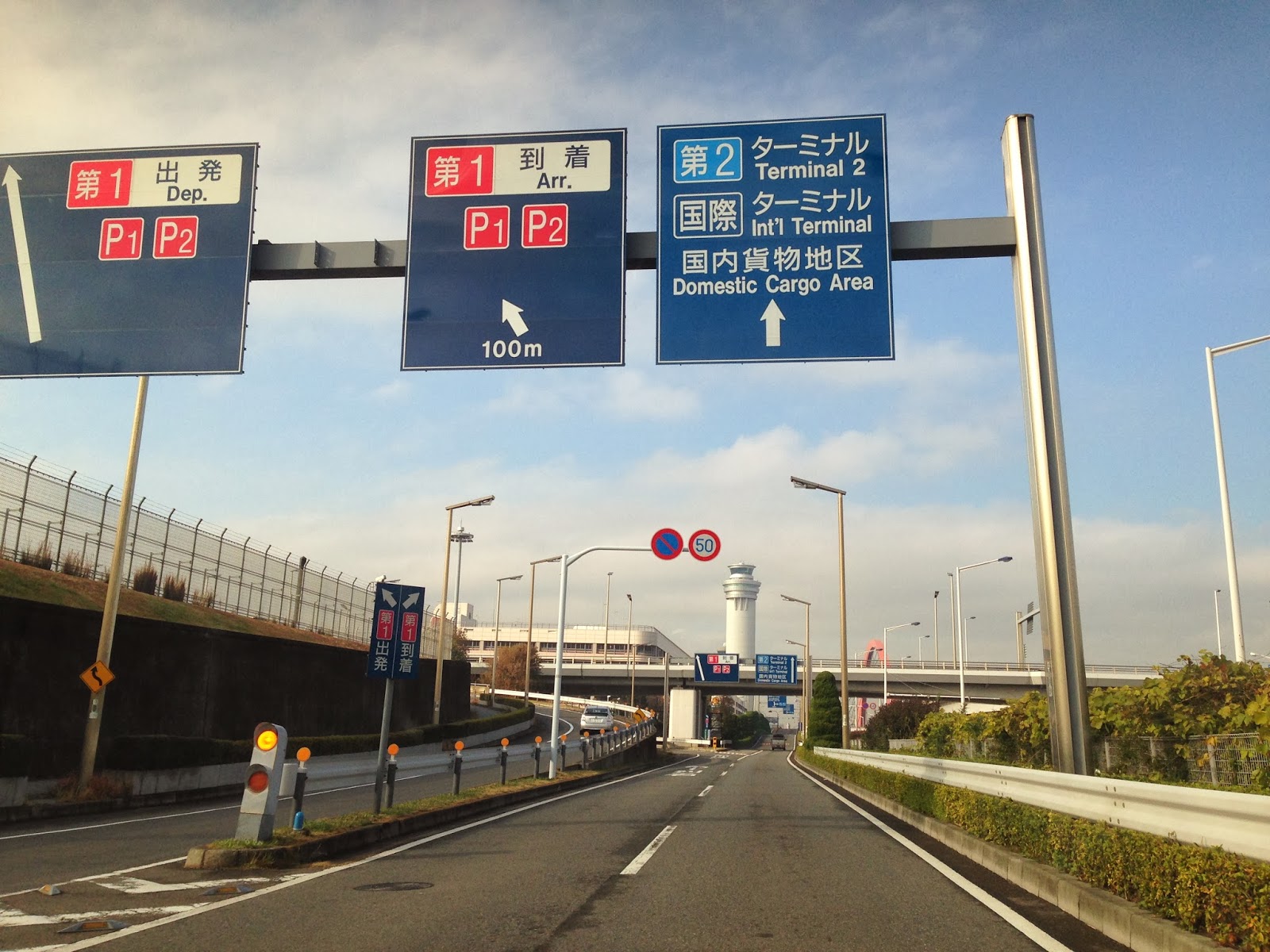 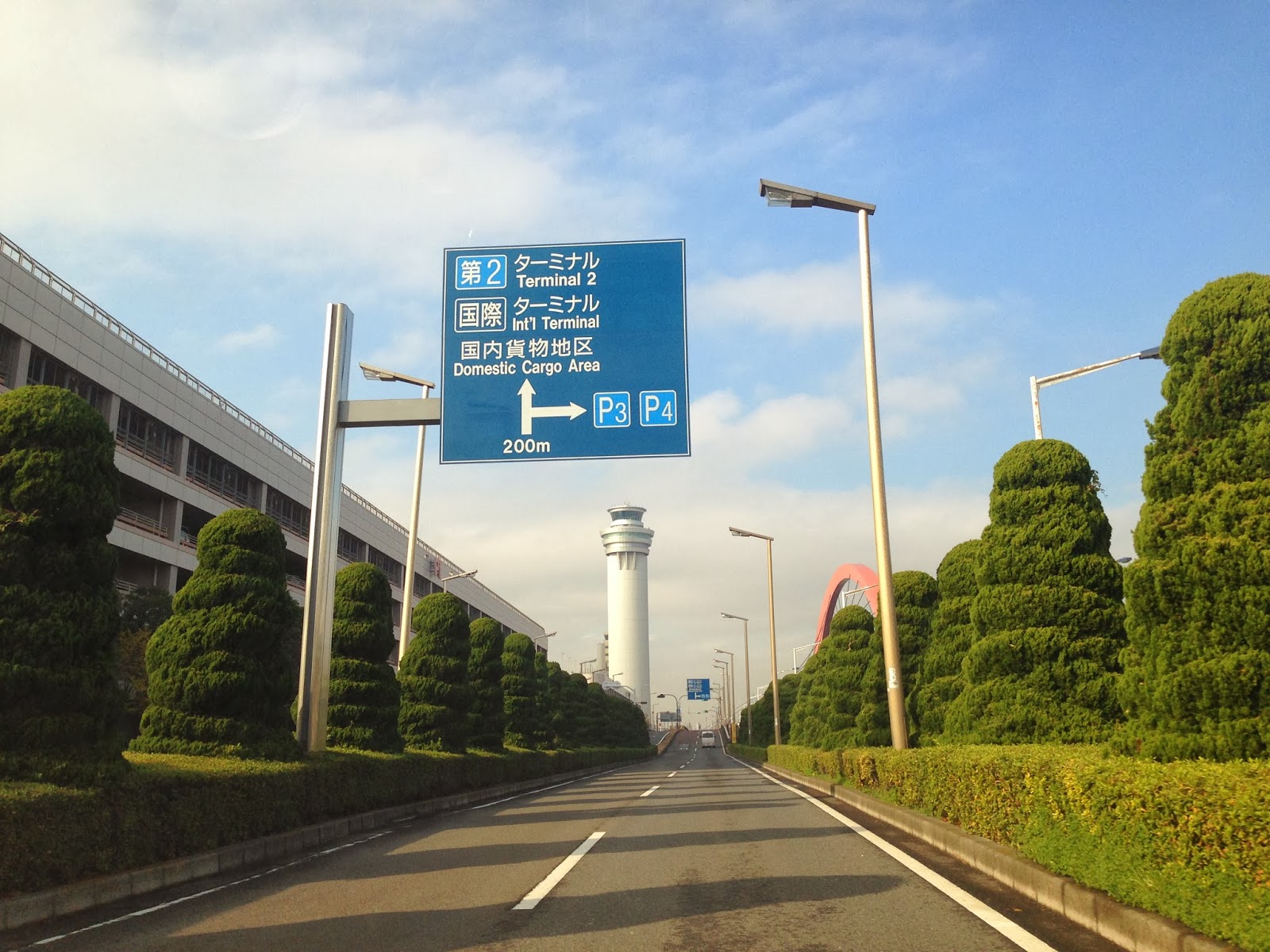 You'll come to light, and will want to be in the left lane now. Notice the sign pointing you left toward the west cargo area. This is where you want to turn left. 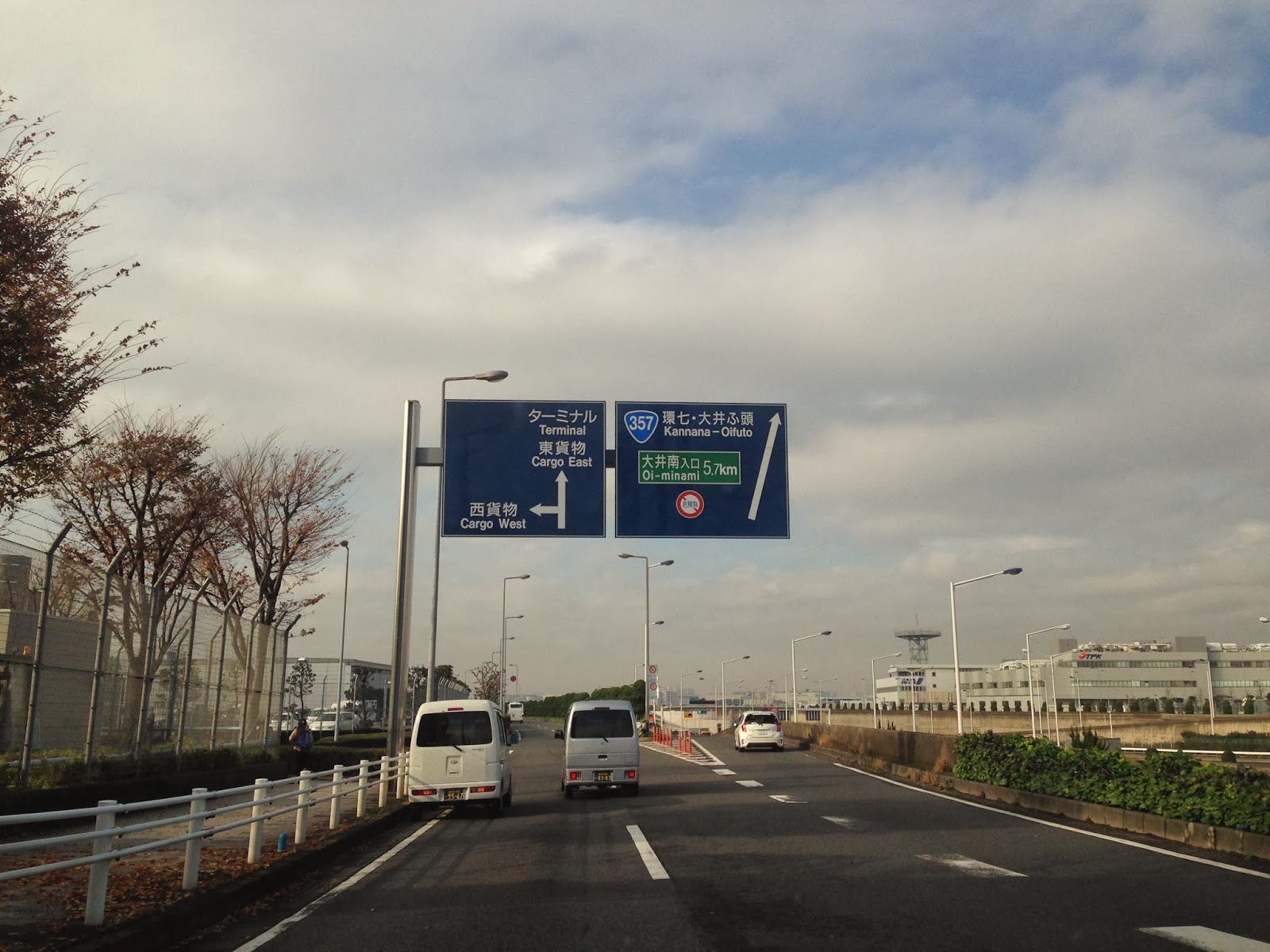 You will approach a guard post, where you will need to explain that you are picking up a pup from a domestic flight (Japan Airlines, JAL, or All Nippon Airways, ANA). They will give you a form in Japanese to fill out (name, address, phone number, license plate etc), and they will ask for ID. You will then be given a pass to enter the cargo area. 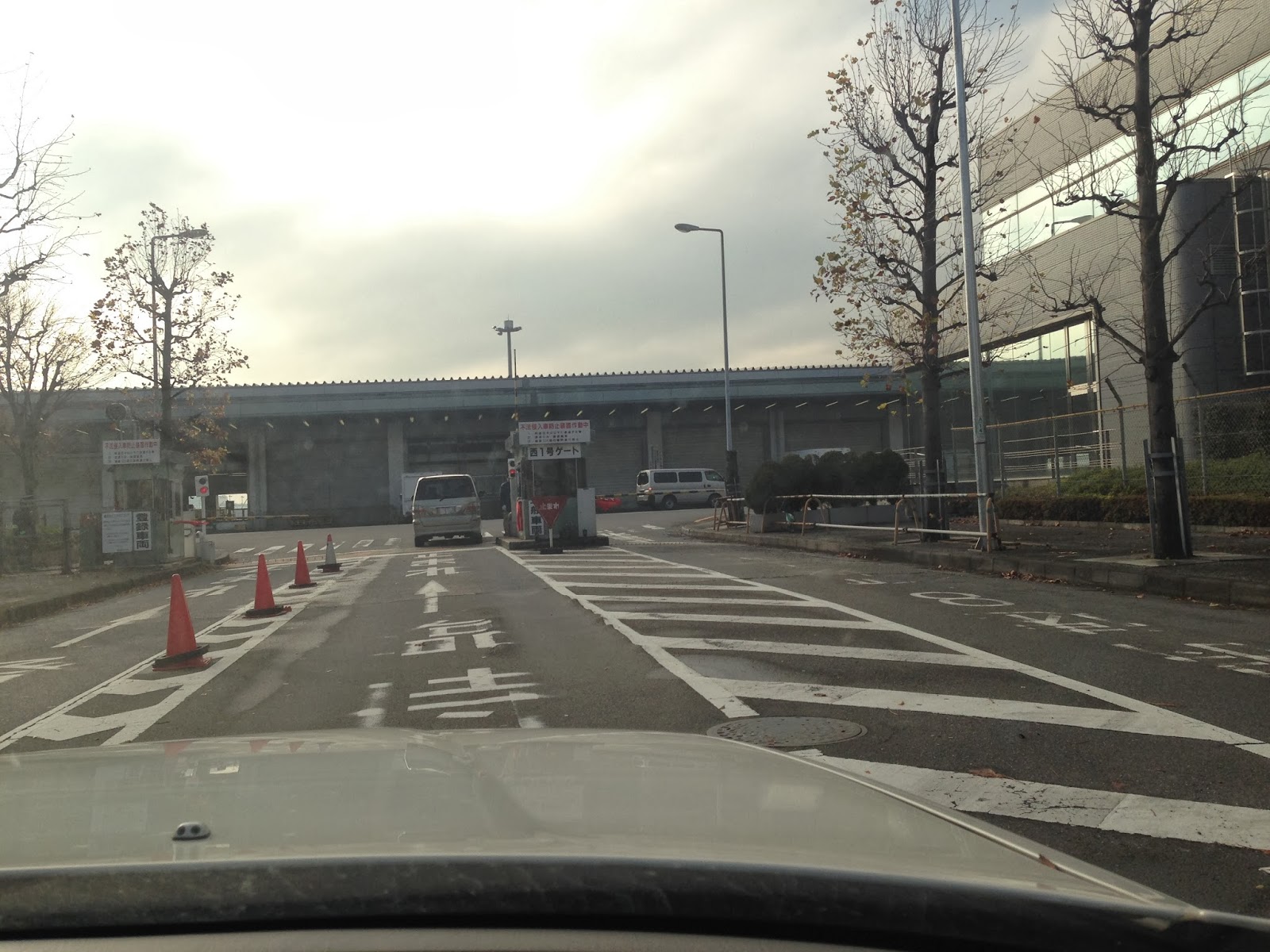 Turn right, and ANA's office is directly on your left. JAL is further down the hangar, also on the left. 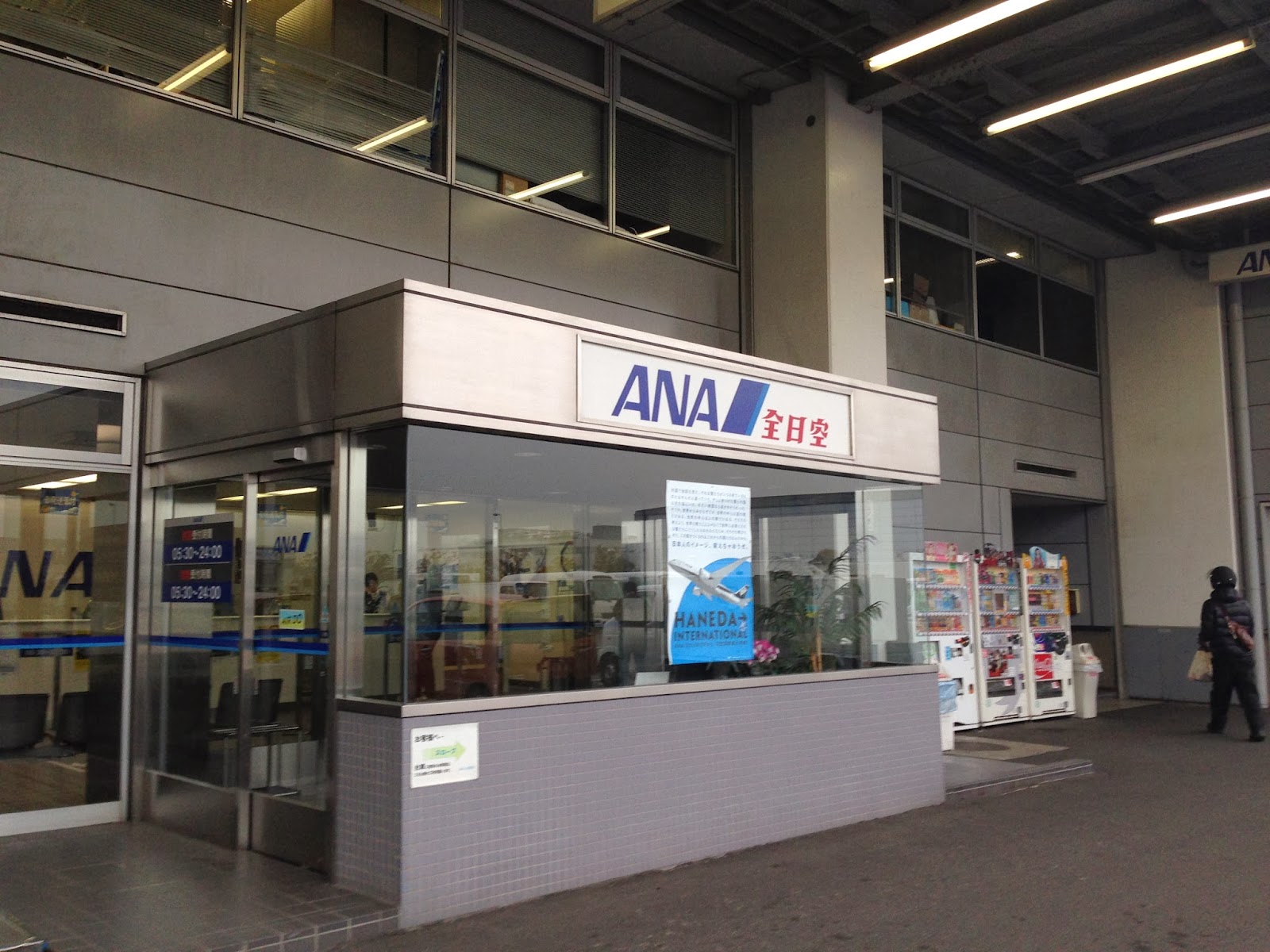 Go to the pick up counter, and give them the flight number and your full name. Sign some forms, get the staff to stamp your cargo area pass, and then head back out through the guard gate.

There you go. You've picked up your pup. I wouldn't advise trying to do this unless you or someone with you, speaks some Japanese. Haneda airport is around 30 minutes away from the center of Tokyo.