This is Mumu, a pup out of Teruhide http://www.shikoku-pedigree.com/details.php?id=63337 x Hanaichihime http://www.shikoku-pedigree.com/details.php?id=63468. Iwahori-san had mentioned that he was willing to place Hana if I could find a suitable home for her. She's still available if anyone is interested and passes my screening process, haha. Anyway, he mentioned she was in heat, so I told him to go ahead and breed her, as I would take responsibility for any puppies born. Teruhide is an excellent stud male, producing terrific pups, and is fast and efficient when it comes to mating. 5 minutes later, the deed was done, and 2 months later, well Hana was pregnant but not going into labor.

Usually in Japan things like this are left up to nature, but after day 60 came and went, we were a little curious as to whether she was actually carrying. I took her to the vet for an ultrasound, and there was at least one pup in there. The days kept on ticking by, with no sign of Hana going into labor. At 65 days I took her in again, and an ultrasound showed the pup was still alive, and an oxytocin shot was administered to try to induce labor. Back at the kennel, nothing happened that night, or the next day. Finally by day 67 we decided it was time to get the pup out, and for the first time in two generations and over 50 years of breeding Shikoku, a pup was delivered by c-section at the Iwahori household. Hana came out of surgery, and I kept the pup under my shirt all the way back to Iwahori-san's house.

The pup was large and very nice, and as it happened, Iwahori-san decided to keep her. So here she is at 6 months. I was originally thinking that we could send her to the US or Europe a few weeks after she was bred, but all the people I offered Hana to were not interested at the time. I chuckle when I think that Mumu could have been somewhere overseas, but I guess that's fate right there. 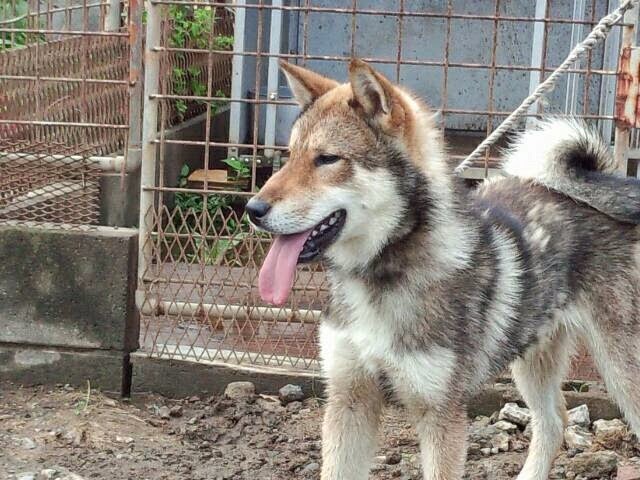 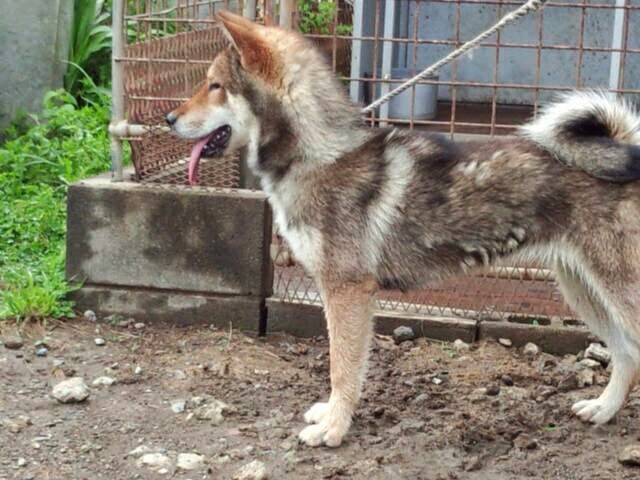 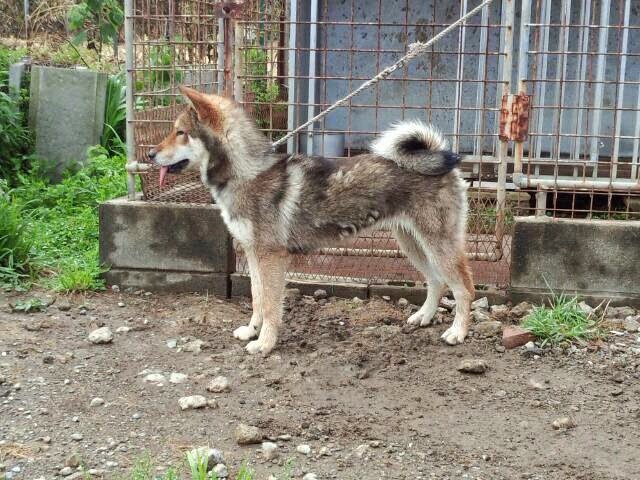 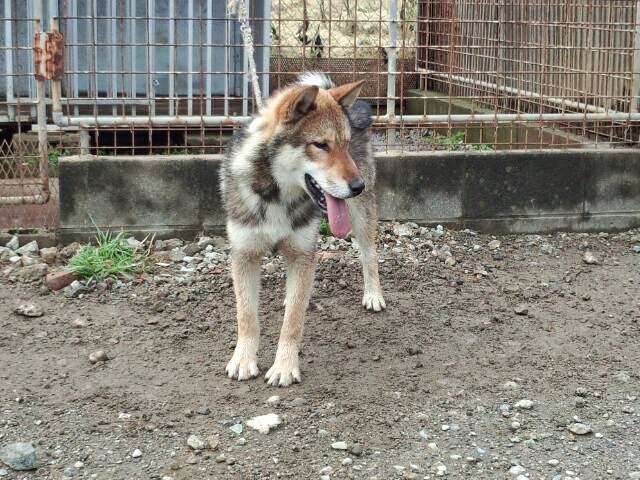 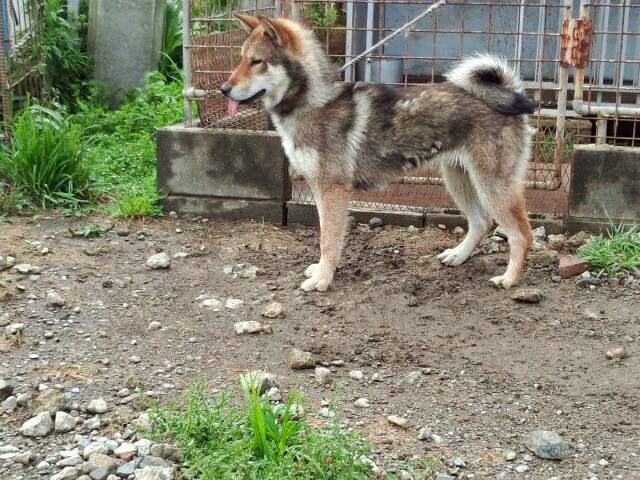 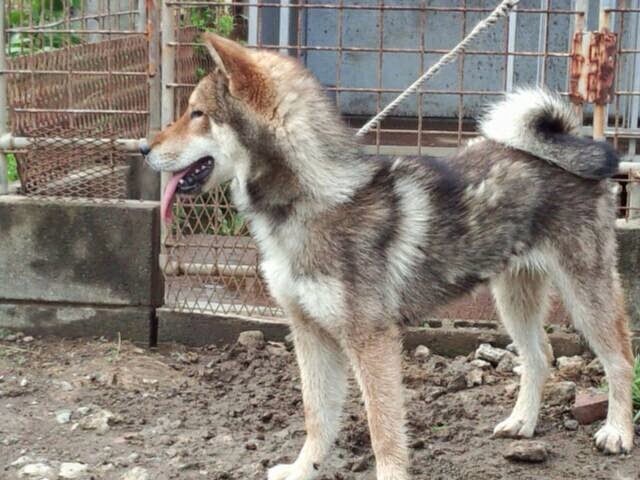 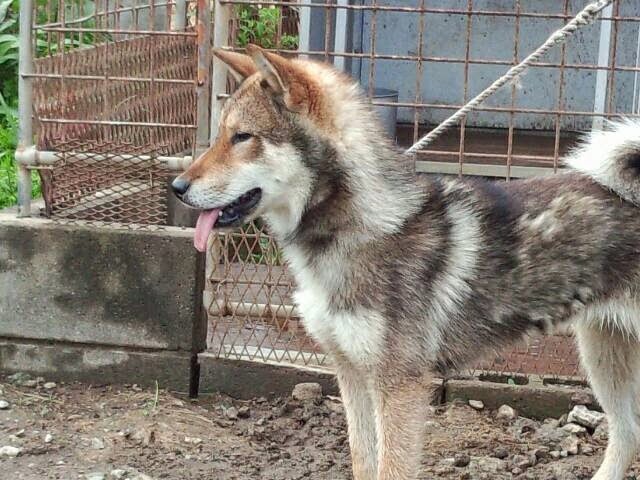 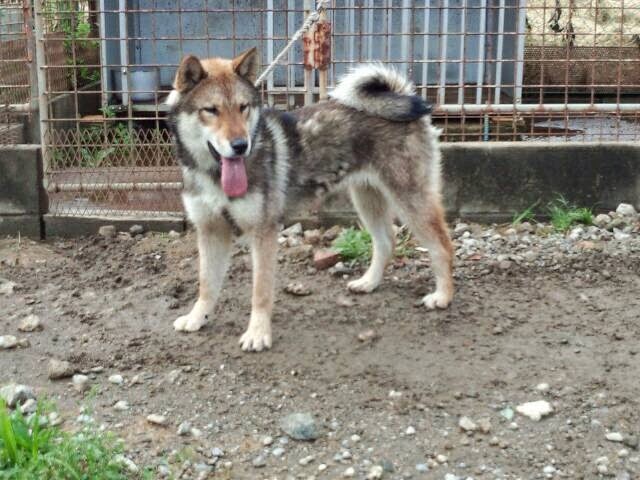