So this is one of the pups from the Baron x Hime litter.
She's doing really well with her owner in the US.
I'm really happy with how this litter turned out, and someday I may repeat it to turn out some hunting dogs for myself. 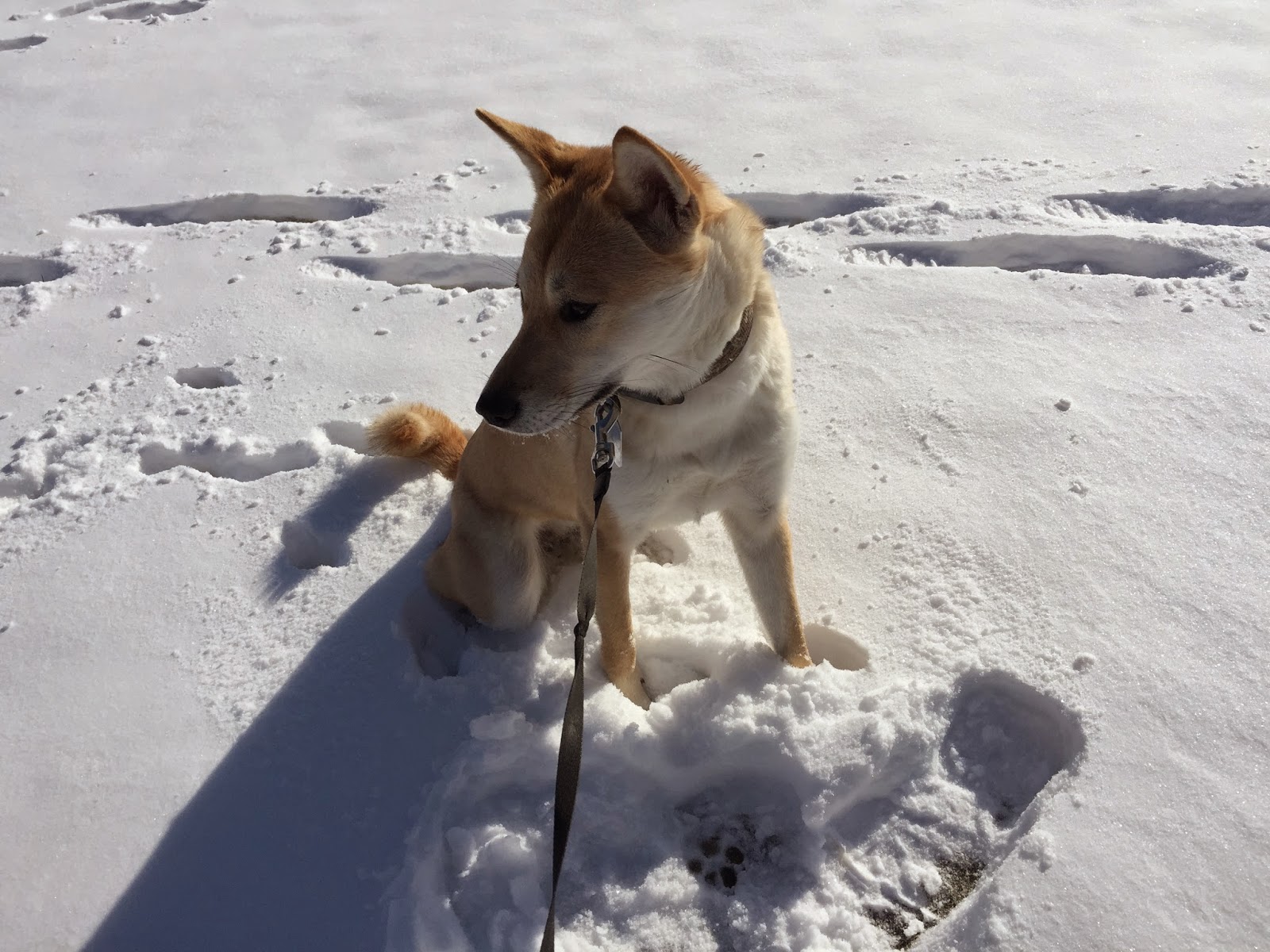 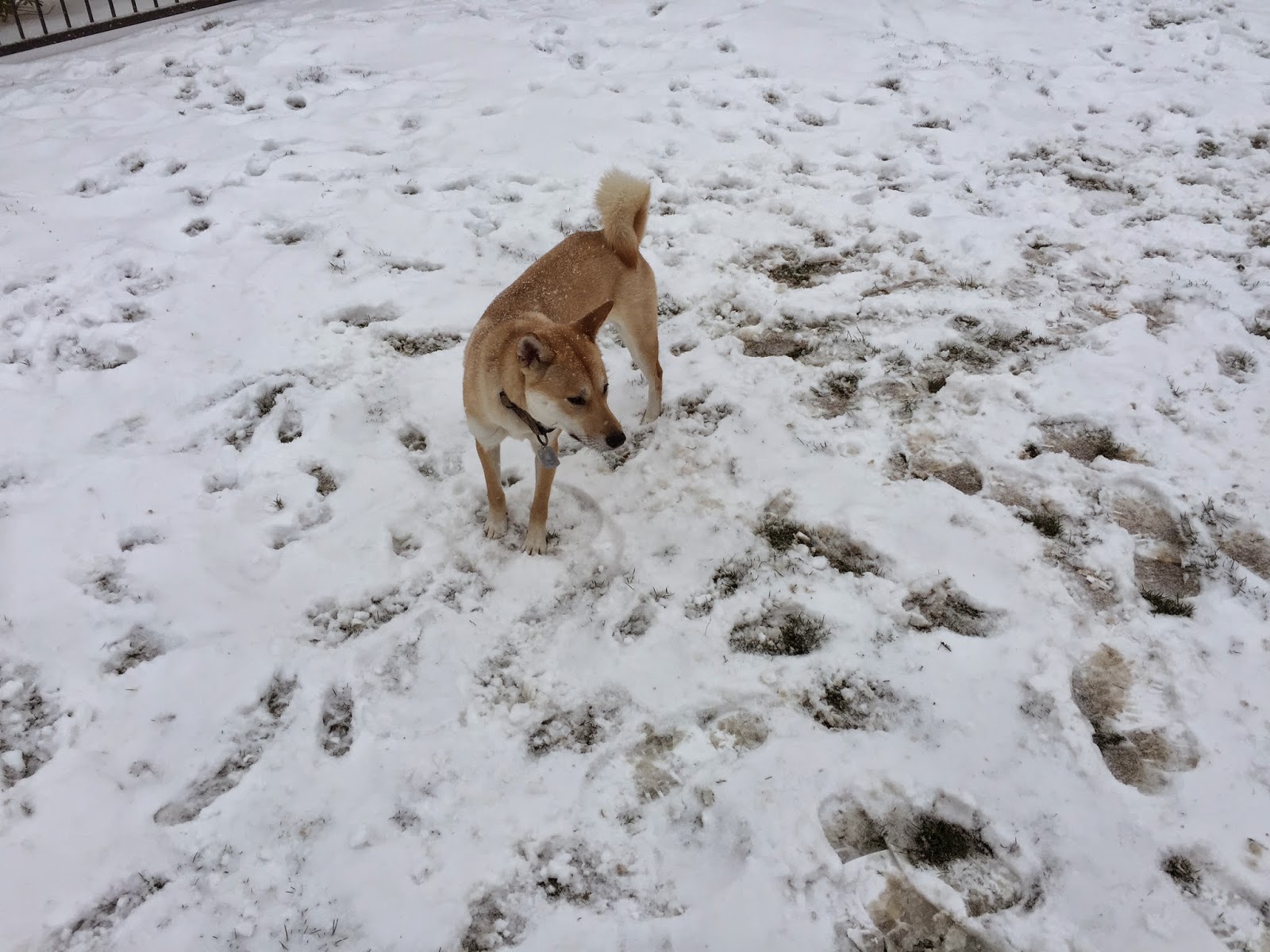 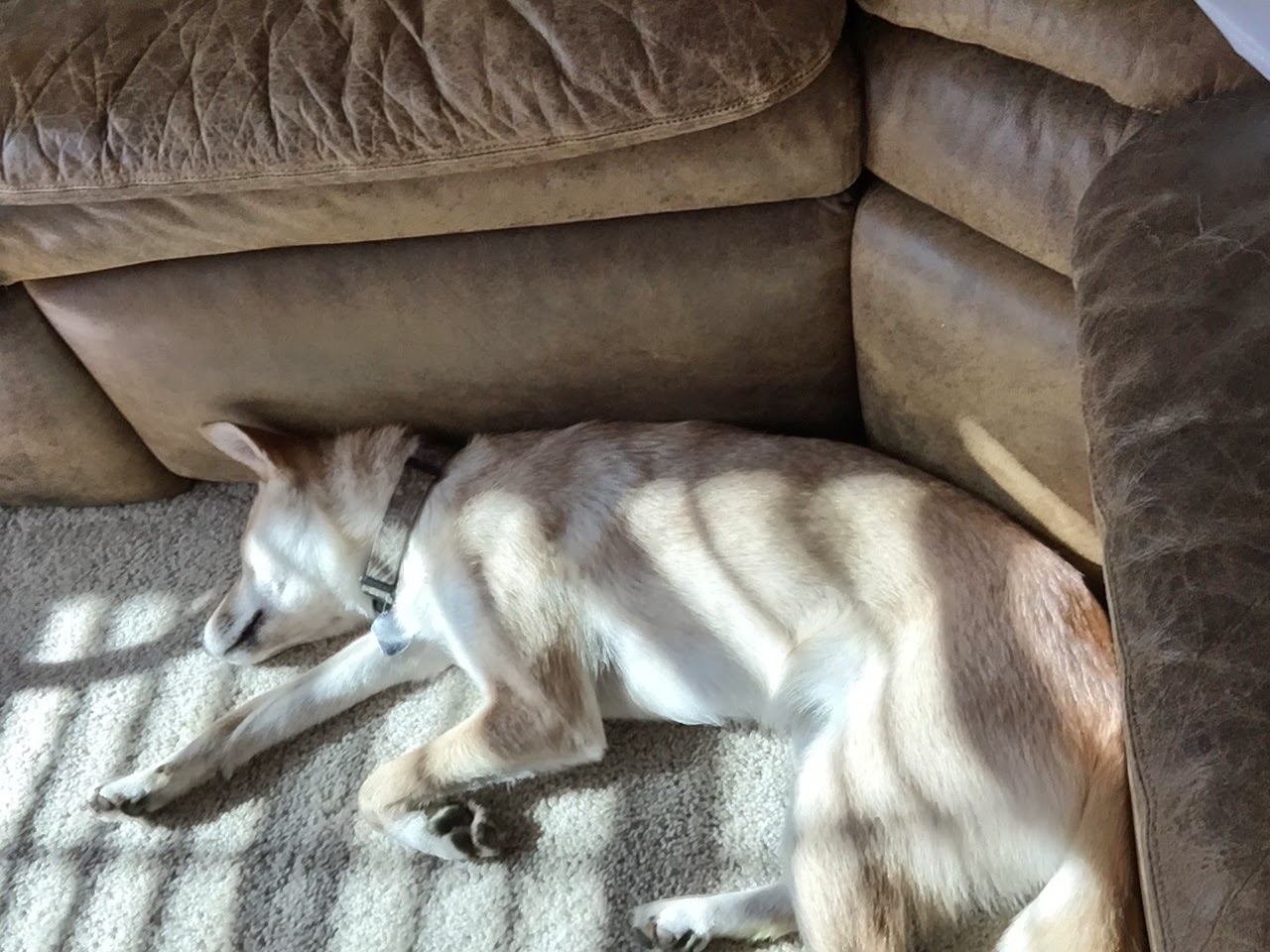 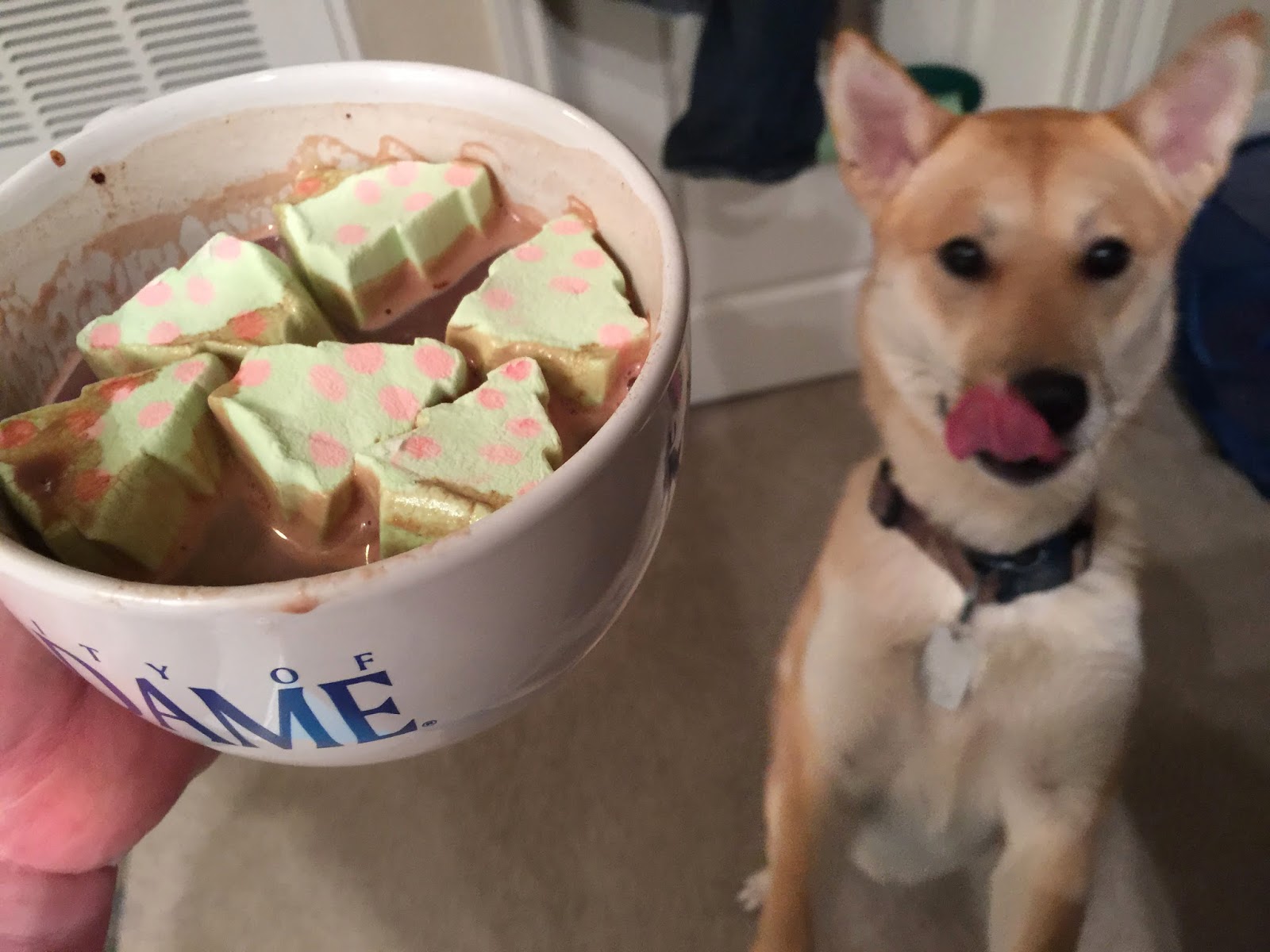 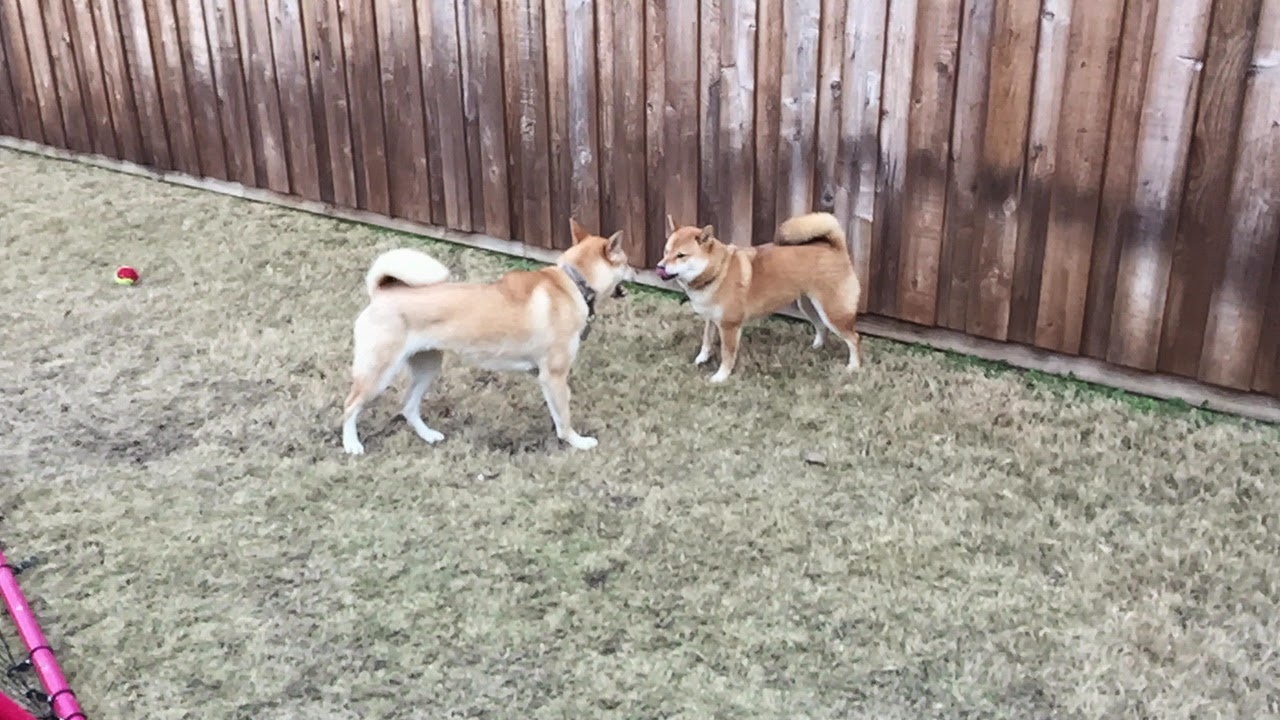 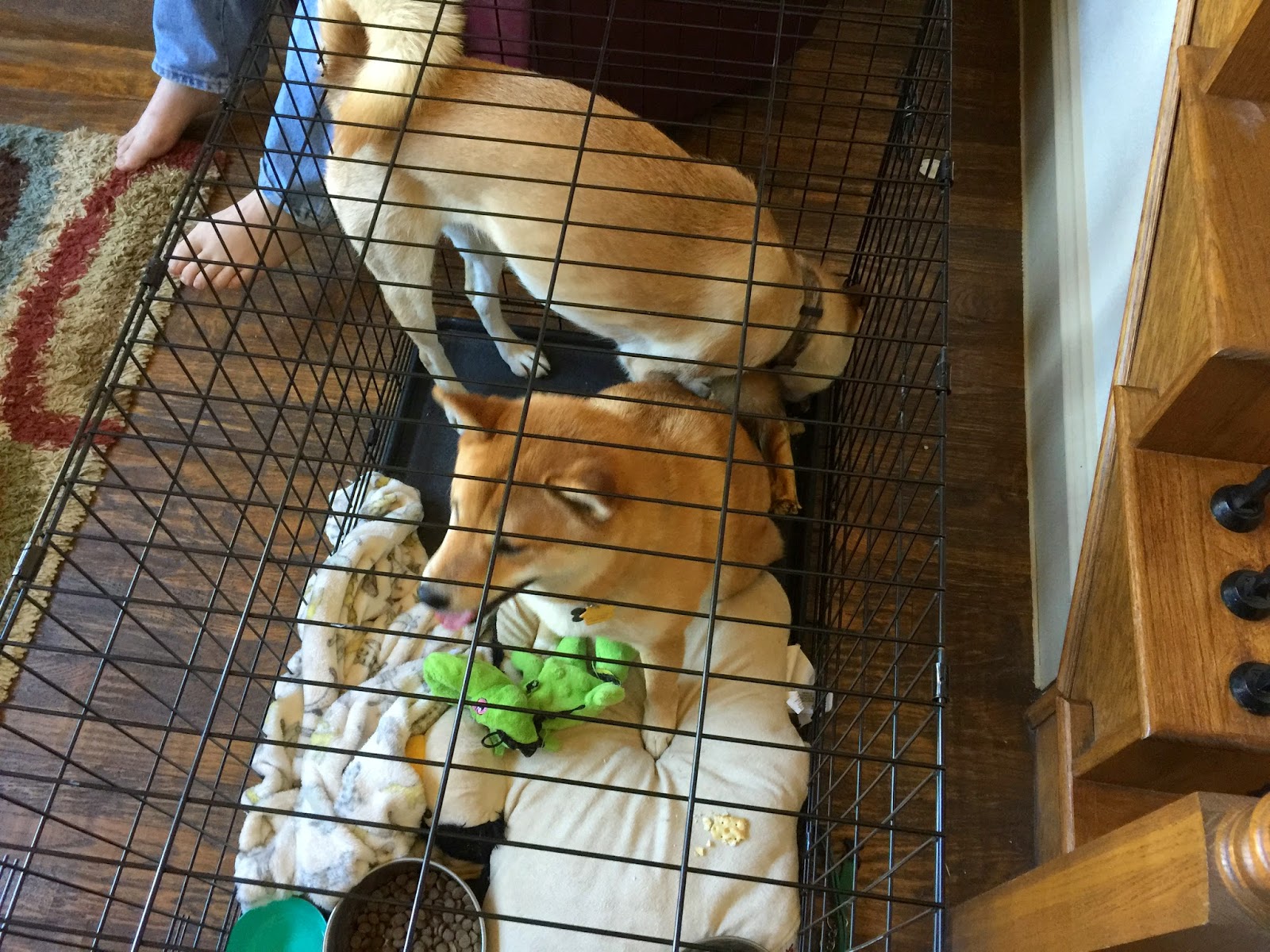 And from her owner:


Sunmer just hit 1 year, 8 months about 3 days ago, so that's crazy! Time has flown. She's been keeping it interesting.

Within the last month she's had 1-2 issues I've had to address with the vet, but they were minor. She had a bit of a hot spot on her ear (allergies is my thought, from changing her diet a bit to less kibble and more meat), but I got a cream and antibiotic from the vet and that's now clearing up.

She also went through a period where her weight dropped and she wasn't eating. Plus, she just doesn't like kibble much, so now I have to mix it up with even more goodies. I had the vet run all sorts of tests, including blood and a urinalysis. Everything came back perfect, so it wasn't an issue of poor health. Oddly enough, it turns out that the vet thought she may have not been eating due to some anxiety brought on by earthquakes in Texas! For unknown reasons (my theory is "fracking" for natural gas in the area) I'm living in a newly active region for quakes ranging into the mid-3's on the Richter scale. They seemed to be just large enough to upset her and knock a few things over on shelves. No damage. The worst day was when we had about 11 quakes over about 28 hours. After the biggest one, she had a huge "accident" (which had only happened 2 other times before, when she was a puppy or sick). I felt horrible for her.

So Summer got some rest, relaxation and wrestling in and started to do much better. She's now put more good weight back on. Have her back with me full time now and she seems to be fine and loving life again. Eating like a horse now, too (even a bit more kibble).

Though, now (literally as I type this) we're getting hammered with snow and ice storms, which she loves to play in. At least I work from home on those days, so she gets even more attention than usual, which means I watch her lazy self sleep curled up on my bed or under a window. Usually followed by her trying to swat my hands off the keyboard so I'll play with her. She definitely forces me into a few additional typos.

I think she's going to maintain a weight of 40 lbs or so (she had dropped to 32, which I was very worried about). And she remains the fastest dog anyone's seen at any dog park I've taken her to (no exaggeration). No dog can keep up with her or run for as long as she can. Always an impressive show when she whips up the other dogs into a frenzied chase. There are times where she'll have 5 or 6 dogs running in a pack trying to track her down or cut her off. Never works out for them. She is too quick to change direction and will just straight up jump over them at times.

This morning she was playing in about 7 inches of fresh snow, which was definitely a new experience for her. Never had been in snow deep enough for her to "sink" into.

Aside from all of that, her coat color has maintained, if not darkened a bit more. She now has a few black hairs coming through in the coat, but from afar it's unnoticeable.

Not too much more, other than to add a few pics from the last few days/weeks.