Dropped in on the NIPPO Chiba Branch Exhibition to help out, take some pictures, and hang out with friends. I took a lot of pictures, and here are some of some of the dogs I liked.

This female's color was not the greatest, but I quite liked the rest of her. 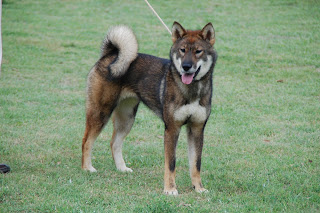 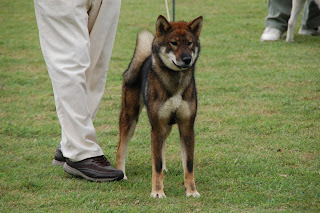 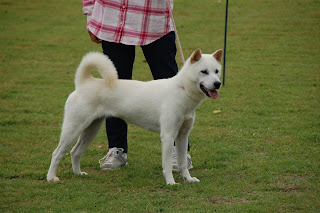 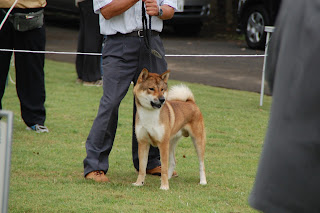 Another friend's Kishu male. He took first place in the Soken class. He's the brother to a couple Kishu boys I had here at my house for a while, Tetsu and Sho. 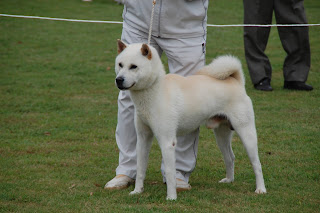 Another friend's Shikoku adult male. He placed second in class. 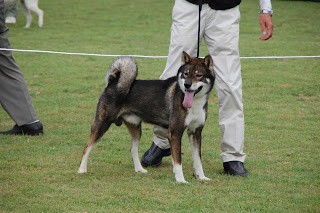 This is Ruru, the sister of my pup Riri that passed away last year in January. 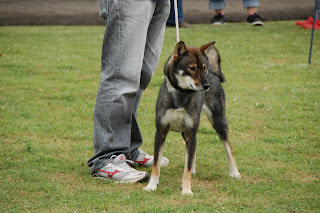