Well show season is just around the corner, and since I've received a lot of email asking me for dates and locations, here's the link to the NIPPO page with the info. 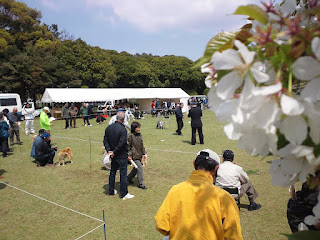