So there are quite a few pups available for sale over at a friend's kennel. If you want more information about the kennel, pedigree, costs etc, shoot me a mail over at kato.the.walrus@gmail.com. 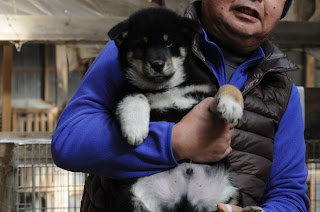 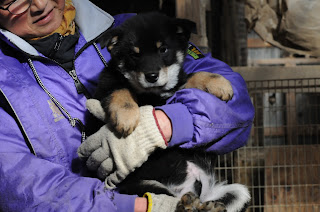 To start with, these extremely roly poly black and tan boys were born on the 5th of December. Black and tan's not that common in the breed, but we do keep black and tan females every so often for breeding. It's tougher to keep a black and tan male since you probably won't be using him for stud very much. Breedings where one of the parents is black and tan usually throw a good number of black and tan pups, so trying to keep the colors in balance can be tricky (don't want to breed out the reds and sesames).

We've also got a male available, and while his color could be better, I reckon he's got some show potential. This guy is already 5 months old. DOB August 31st 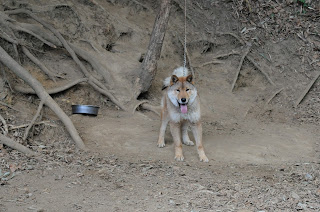 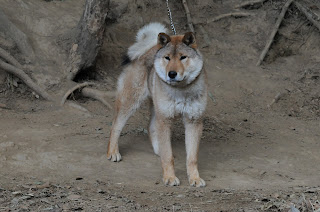 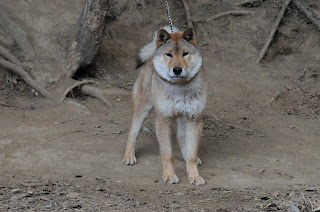 Lastly, there's this litter born on December 31st. There were 6 pups, so the pictures are split into four boys first. 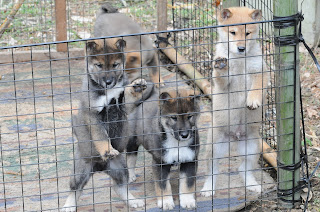 The black sesame pup on the far right in the picture below has a home lined up. 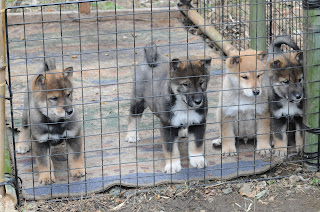 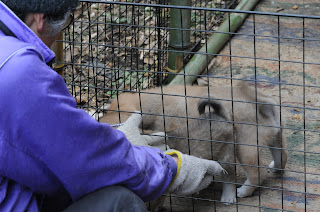 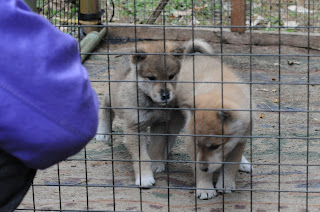 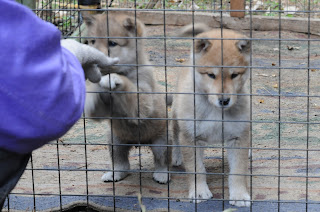 And shoot, I forgot to post for two days in a row... I think puppy pictures make up for that.