We've had Ken here at the house since he was a crazy mouthy drama queen of a 2 month old Shiba pup. Now he's quite a nice little 8 month old that does less of the naughty things. He's at around 39cm now at the withers, has all his teeth and testicles. Maybe we'll show him for fun haha. He was originally slated to go elsewhere, but here he is 6 months later. Just sharing the pics so everyone else can share in the maturation process (and so I have a record of it). 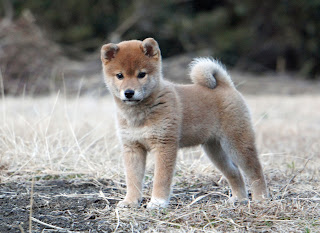 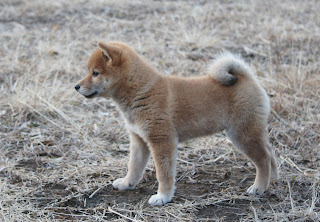 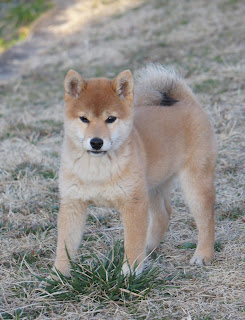 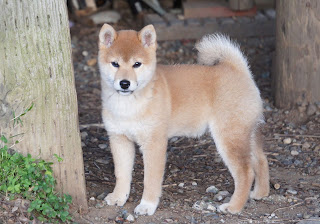 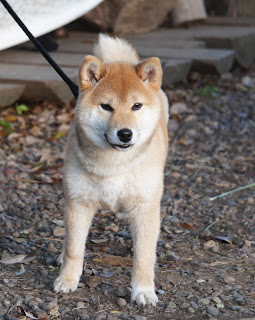 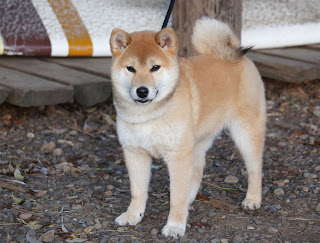 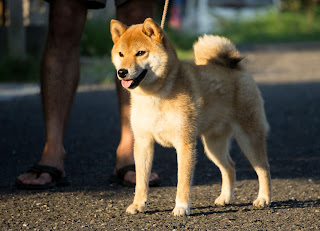