So this autumn show season ended up being a bit of a bust. I did show my dogs in September at the Chiba branch show, one of the first scheduled shows of the season. It was hot, and there was a typhoon coming (little did we know how bad it would be) that night. I really don't even remember what placements the dogs got, but we did ok I think. Anyway, that night typhoon 15 (Faxai) smashed us a good one. In the aftermath of that, it was hard to make time to go to shows, or to get the dogs show ready. I had 4 entered in the Tokyo branch show for October, which then got postponed because of another massive typhoon. I can hear the weather gods cackling with glee.

So, I ended up not being able to enter Yoshi in the national, which I whined about earlier on the blog. Bunta was blowing coat and not in show shape, so he was out for the rest of the year, and that left me with Vega and Mei (both in semi respectable condition.

Then 2 weeks before the grand national, after dogs were entered and all travel plans were made, dogs starting to look pretty good (hey we might pull this off), BAM. Kennel cough. A dog I was asked to rehome came to my house, and 3 days later started coughing. So in the end, I ended up going to Okayama sans dogs, with a carload of fun friends instead.

At the national, I ran around talking to everyone, and trying to take pictures of friends' dogs. It was exciting to have one of my favorite Shikoku males take best of breed. Jukaishuu, owned by my friend Kato-san, has always been in the same class as myself and Masamine. He's beaten us at every regional, and at the national all but one year when Masa took second, and Jukaishuu third. It was a long day for Jukaishuu and his owner/handler, but a well deserved win after their adult male 3rd place finish at the national last year. I let out a proper whoop when he beat the female for BOB.

I just read over this post, and I know I can do better as far as writing, grammar, and story telling, but truth be told I'm tired as all heck. December has been busy as all hell, and it's not over yet. Hunting season is open, but in the first month we've been out once. ONCE. Anyway, below are some snaps of the dogs. 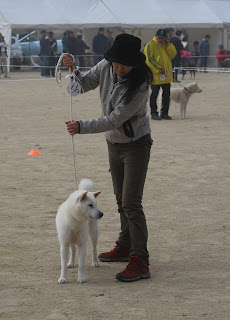 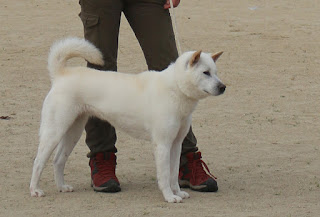 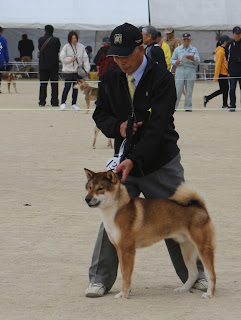 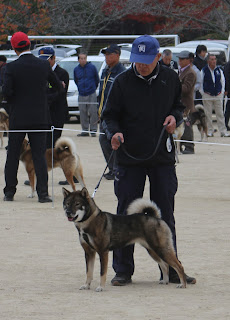 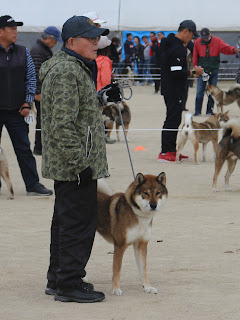 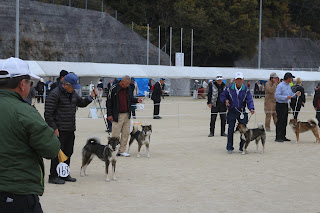 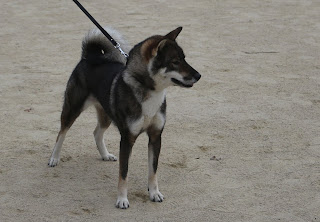 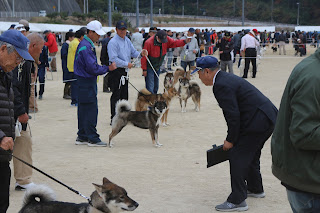 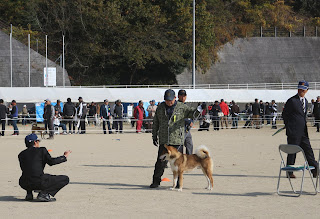 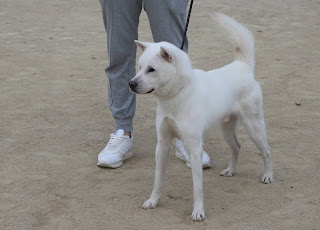 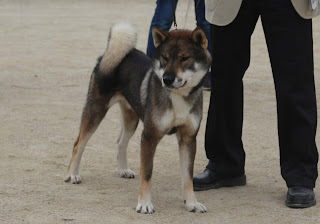 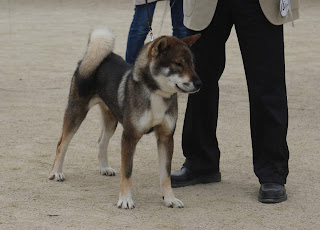 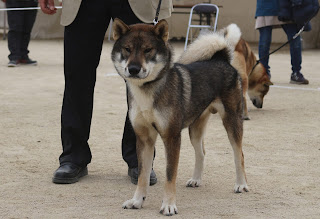 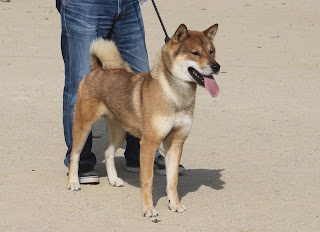 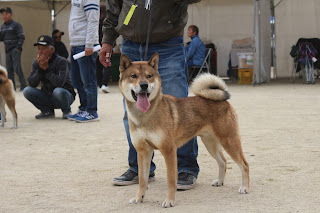 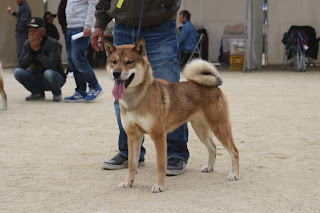 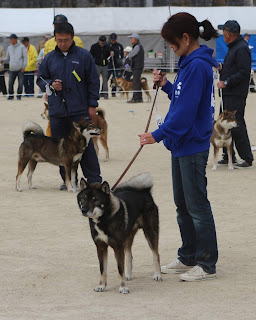 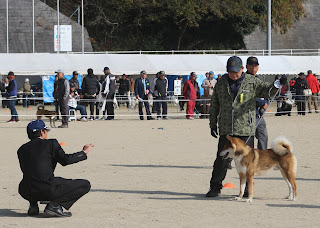