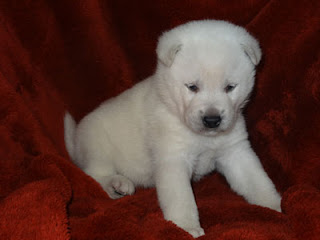 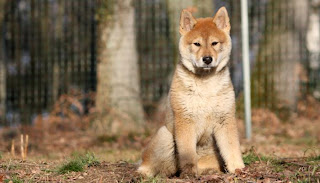 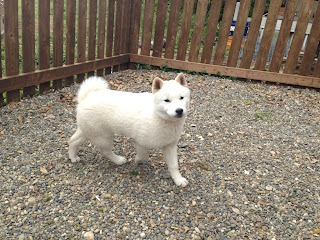 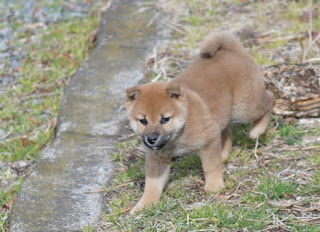 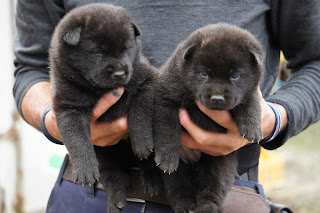 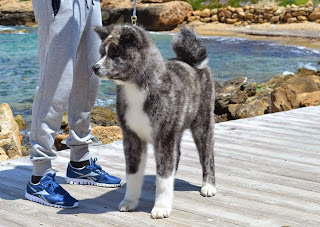 One of the joys of owning a primitive breed is getting to experience their independent intelligence. In the Japanese breeds there is definitely less refinement toward obedience or a specific skillset. They are more of an all round partner that co-exists with you, adapting to you and your environment. Your job as an owner is to protect, learn to communicate with, and guide your dog through the modern world efficiently.
Posted by Kato at 12:53 PM